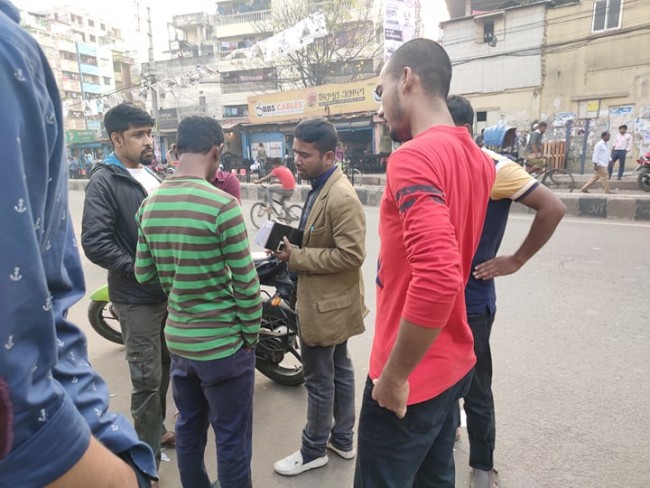 The mad rush for tickets among the general public to watch the final of the Bangabandhu Bangladesh Premier league (BBPL) is seen at Mirpur Sher-e-Bangla National Stadium on Friday.

The ticket price for the final has been increased by Bangladesh Cricket Board but that did not stop the enthusiastic crowds to watch the mega final between the Rajshahi  Royals and Khulna Tigers.

According to sources the people who are selling tickets at black market are close to Bangladesh cricket board officials. The blackers’ are selling these ticket considering the craze for the final among the general public and lot of people around the stadium area is seen to buy the ticket from them.

The BBPL is going to see a new champion for this edition as both the teams who have reached the final has never won the trophy before and their supporters have come from a long way to watch the final.