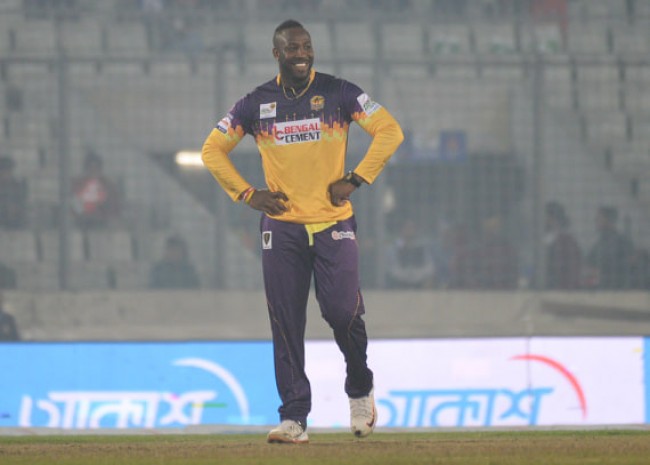 Rajshahi Royals skipper Andre Russell said that they are not taking anything for granted against Khulna Tigers as they are well aware what Mohammad Amir can do on his day.

Russell came up with match winning effort in the second qualifier as his Andre Russell’s sensational 22 ball-54 not out helped them earn thrilling two-wicket victory over Chattogram Challengers in the second Qualifier game in the BBPL.

They are a big threat to be honest and they have some good player and match winners and they have bowlers who can tear us,’’ Russell told reporters ahead of the important game.

‘’Earlier we have seen with Amir what he can do so we are not going to take anything for granted .We have to make sure we pace our self that’s where we went wrong[ in the previous game] as we play too many high risk shot against them,’’ he said.

‘’When we play against Khulna we may need to start with a spinner and may be me .i will go with my gut feeling,’’ he said.