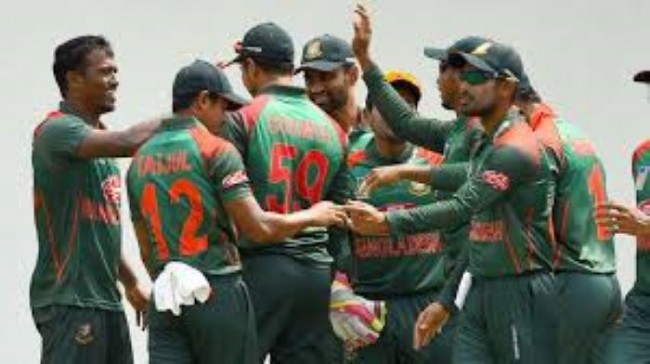 Bangladesh’s national cricketers are passing sleepless nights as they are completely puzzled regarding the upcoming tour of Pakistan as nothing is finalized yet despite time is running out.

Bangladesh Cricket Board official said on Saturday that board directors will discuss at length before taking a final decision on the upcoming tour of Pakistan that seemed to be going nowhere after the two boards are firm on their respective stance about it.

Bangladesh are scheduled to visit Pakistan in January- February to play a two-match Test series along with three-match T20 series.

However, BCB decided to play only T20 series at the moment as they want to visit Pakistan for a short time during their first visit.

In the recent past, PCB proposed BCB to play the two-match Test series first and later take part in the three-match T20 series in a convenient time, precisely ahead of the next T20 World Cup.

PCB came up with the proposal after BCB made it clear that they are not ready to stay for a longer period of time in Pakistan required to complete both T20 and Test series.

While two boards are passing time to come up with a proposal that can be agreed upon by both parties regarding the upcoming tour it looks this unexpected delay is taking its toll on Tigers as they are not sure what is in store for them.

Earlier BCB president Nazmul Hassan stated that most of the players are reluctant to tour Pakistan for a longer period while added they will miss the service of most of their foreign coaches in the tour as they are not ready to go in Pakistan.

According to BCB officials, Mushfiqur Rahim informed them that he is the not ready to be the part of Bangladesh team in any format during the Pakistan tour.

Apart from Mushfiqur most of the cricketers made them available for the tour despite reservation from their families and friends but according to some of them their close ones are getting worried now as they are not sure how long Tigers need to stay in Pakistan.

‘’We are quite confused about the tour of Pakistan and it is quite disturbing considering we need to take some individual preparation ahead of any tour,’’ said a national cricketer on Saturday on request of anonymity.

‘’While we are confused our family members are completely at dark about it and this uncertainty is making them worried considering their reputation as a war-torn nation,’’ he said.

‘’It would be better if we can have a clear picture at the earliest as that will help us remove all the uncertainties surrounded about our travel plan,’’ he said.

BCB media committee chairman Jalal Yunus told reporters on Saturday that they are aware that time is running out as far as taking a final decision on the Pakistan tour and added that they are looking forward to come up with something to end all the uncertainties involving the series between Bangladesh and Pakistan.

The board meeting is happening after couple of months and there are different agendas that include some regular agendas for approval.

‘’[But most importantly] we will discuss about Pakistan series tomorrow,’’ Jalal told reporters on Saturday.

‘’There are different proposals coming from there as well as going from here. We are planning to tour for a short period and take a decision after returning back,’’ he said,

‘’We have not taken any decision yet. We will discuss everything along with the Board President in the board meeting. We will inform PCB what will be the final decision from there,’’ he added. 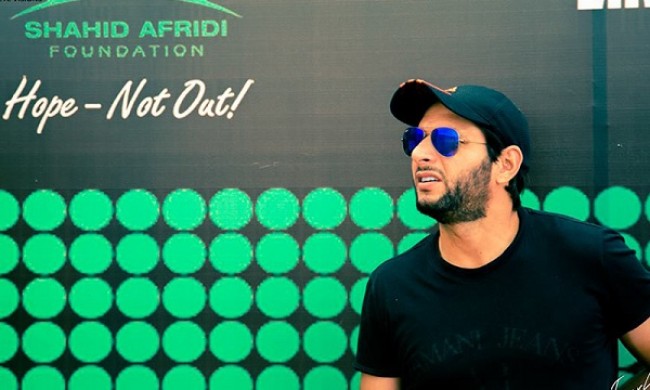 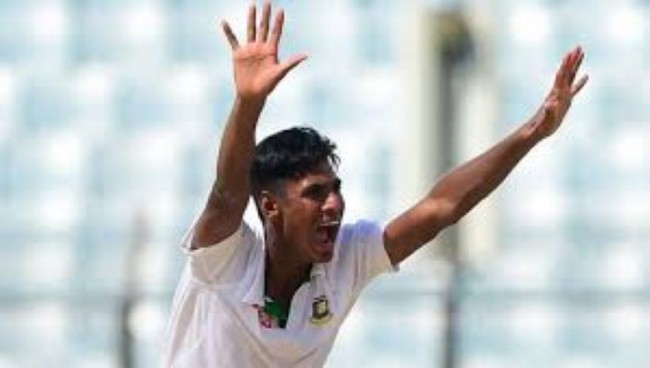 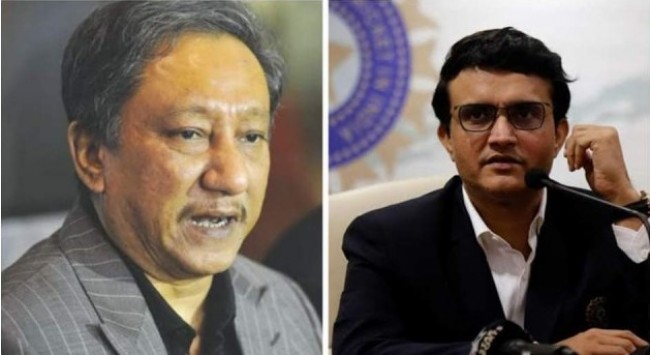 Asia Cup is on, final decision relies on ACC president

|| CF Correspondent || Bangladesh Cricket Board (BCB) Chief Executive Officer Nizamuddin Chowdhury thinks that Asia Cup is not called off and still has a chance to go ahead. “As far as 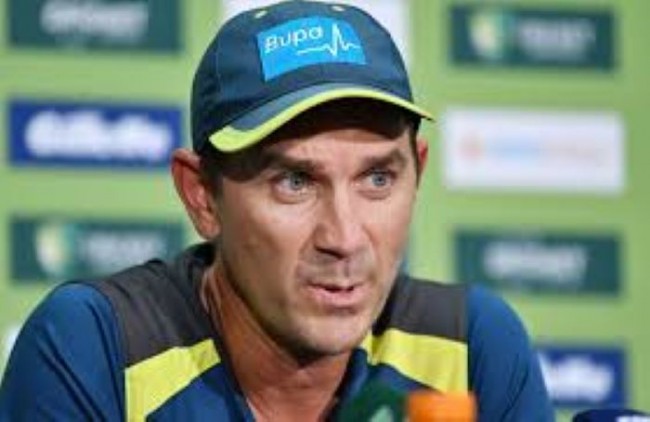 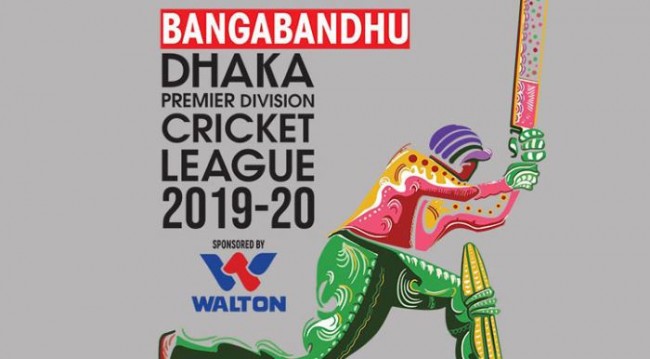 DPL to be played at Cox’s Bazar or BKSP: CCDM Chairman

|| CF Correspondent || Cricket Committee of Dhaka Metropolis (CCDM) Chairman Kazi Inam Ahmed has revealed that they are planning to restart the Dhaka Premier League (DPL) as soon as possible. In

Asia Cup is on, final decision relies on ACC president

|| CF Correspondent || Bangladesh Cricket Board (BCB) Chief Executive Officer Nizamuddin Chowdhury thinks that Asia Cup is not called off and still has a chance to go ahead. “As far as