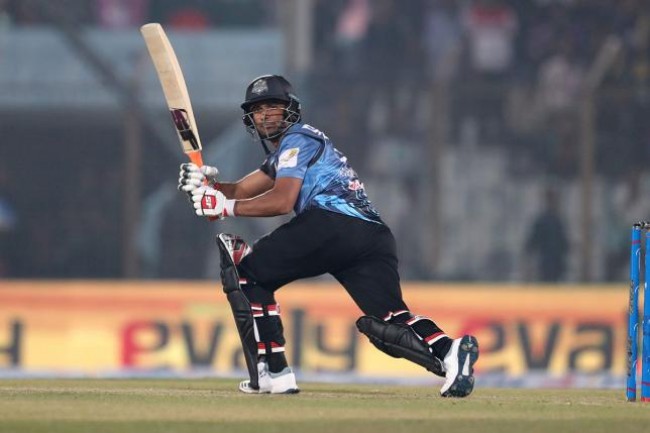 Mahmudullah, who carried the hamstring injury during Bangladesh’s second Test against India in Kolkata, missed the three matches. Then he though returned to the side to play two matches, he again injured himself to miss the last two matches in Chattogram.

Whether he is fully fit to play, is also unknown to stand-in captain Kayes, at least at his own version.

“His matter depends on the physio. I heard a scan was done [to assess the extent of the injury]. We hope that we will get his service in the coming matches but I am not sure,” Kayes said on Thursday.

Even though Chattogram got a wicket to suit their batting strength in Chattogram, it is unlikely that they would get such sort of wicket in Dhaka. And hence, Mahmudullha’s presence in the team became vital since he could pace the innings even in the slow wickets.

But Kayes said that this time Dhaka wicket would provide them the adequate support.

“The fact that Dhaka wicket always gets less rest because of the national team, HP team, or A-team practice here always. But Chattogram doesn’t hold matches that much and therefore it’s easier to make a good wicket in Chattogram. However I hope that Dhaka wicket will remain the same what we got in the first phase,” he said.