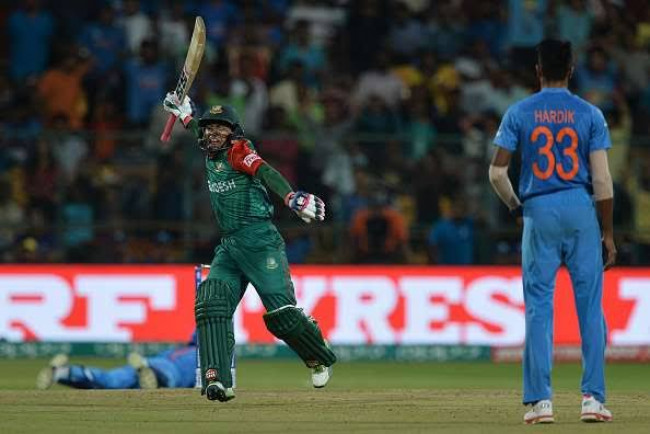 Six Bangladeshi players have put up their name in the auction for the upcoming Indian Premier League.

PL Player Registration closed on 30th November with 971 players (713 Indian and 258 overseas players) signing up to be a part of the VIVO IPL 2020 Player Auction set to take place in Kolkata on 19th December 2019.

Aiming to fill up the available 73 spots are 215 capped players, 754 uncapped and 2 players from Associate Nations.

The surprising omission from the auction list is Mushfiqur Rahim as he decided not to put up his name in the auction.

The big auction day is almost upon us as the Indian Premier League franchises are busy trying to zero in on the players they would want to go after on December 19. A long list of players have been released and that will make for an interesting round of bidding at the auction. The most important thing to keep in mind for these franchises would be to know how much they want to spend on a particular player and it is these permutations and combinations that makes the IPL auction such a fascinating draw for cricket fans.