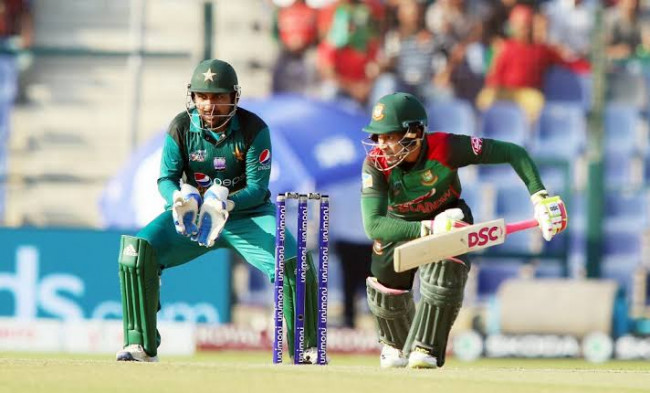 Bangladesh may ask Pakistan to split the forthcoming Test and Twenty20 series depending on the report of a security team said a senior official of the Bangladesh Cricket Board on Tuesday.

Pakistan Cricket Board already sent a draft itinerary of two Tests and three Twenty20 internationals for January-February, but the BCB was yet to confirm the tour.

Officials said they are still waiting for the security clearance from a government delegate that visited Pakistan recently.

But BCB officials said the threat level for the national team and other teams is not similar and thus they need further clearance before confirming the tour.

‘We may ask Pakistan to split the Test and Twenty20 series. It all depends on security report which series we will play first,’ said BCB cricket operations chief Akram Khan.

Pakistan are confident about hosting the series especially after Sri Lanka confirmed their visit for the two-Test series from December 11 to 23.

Akram said Bangladesh’s Pakistan visit has nothing to do with Sri Lanka’s visit to the country.

‘The government NOC is more important for us than Sri Lanka.  Only then we will think how we can tour. We are waiting for a suggestion from the government,’ Akram said.

The BCB officials said they will also seek the opinion of players before confirming the tour.