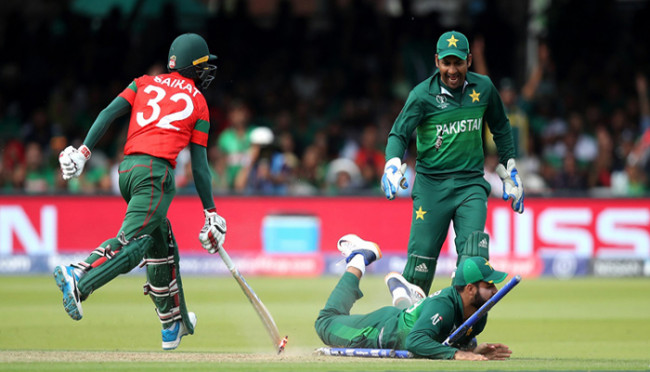 Bangladesh Cricket Board is yet to decide with regards to the national men’s team’s tour of Pakistan, scheduled for January next year.

BCB CEO Nizamuddin Chowdhury informed that a series of discussions involving the International Cricket Council and other authorities is required before coming to a decision on the tour.

He added that they are yet to look into reports from Bangladesh High Commission and the security team.

‘’A team of the government is already visiting Pakistan, we are waiting for their report. Bangladesh high commission, and also because the international matches are already going on Pakistan, ICC also has some involvement there. We will take the final decision discussing with everyone,’’ Nizamuddin told reporters on Monday
‘’We are trying to take the decision as soon as we can,’’ he said.

‘’In that case[ for taking the decision] the report of our security team is very important. When we get that in hands, then we will take the final decision. We are communicating with Pakistan Cricket Board (PCB) and we are working on it,’’ he said.

After a gap of more than ten years, Test cricket will return to Pakistan as Sri Lanka will play their World Test Championship (WTC) matches in Rawalpindi and Karachi.

On Friday, Sri Lanka announced its 16-member squad for the upcoming Test series in Pakistan. The Dimuth Karunaratne led Lankan team will leave for Pakistan on December 8 for the series scheduled to start three days later.

No nation has played a Test match in Pakistan since Sri Lanka in 2009 in a series cut short when the visitors' bus was shot at by a dozen gunmen in Lahore.