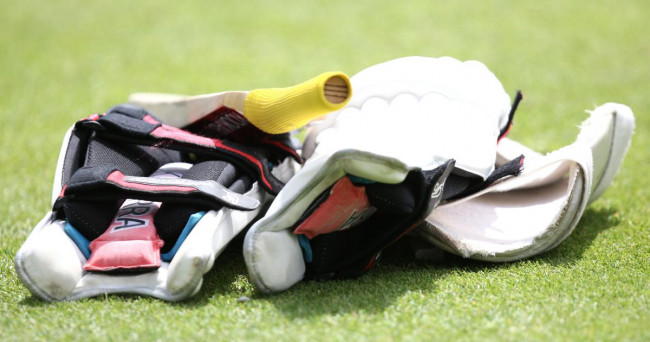 Delhi cricketer Prince Ram Niwas Yadav has been banned by the BCCI from domestic cricket for the next two seasons after being found guilty of fudging his age in under-19 tournaments.

Yadav, who is registered with the Delhi & District Cricket Association (DDCA), has been disqualified by the BCCI with immediate effect and banned from participating in 2020-21 and 2021-22 domestic cricket seasons.

“It is confirmed. We have got intimation from BCCI that Prince Yadav has been found guilty of age fudging,” a senior DDCA official told PTI.

In an e-mail sent to the DDCA, the BCCI said, “Prince Ram Niwas Yadav (Player ID 12968), a player registered by DDCA in the U-19 age group category in 2018-19 season and re-registered in 2019-20. As per the recently issued birth certificate submitted by the cricketer, his date of birth is 12th December 2001.

“Acting on a complaint received about the cricketer being over-age, the BCCI checked his records with Central Board of Secondary Education and it was found that Mr. Prince Yadav has passed Class X in 2012 and his actual date of birth is 10th June 1996,” the BCCI said in the letter sent to DDCA on November 30.

“In view of the above, Mr. Prince Yadav is disqualified with immediate effect and banned from participating in any BCCI tournaments for 2 seasons i.e. 2020-21 and 2021-22 BCCI domestic cricket seasons. Further, after completion of his 2-year ban, he is only allowed to participate in Senior Men’s Cricket tournaments.”

Age fudging is not new in Delhi cricket and some cases are even pending with police as the players have now graduated to senior level. Manjot Kalra and Himmat Singh are two such players now in the senior Delhi team against whom age fudging cases are pending.