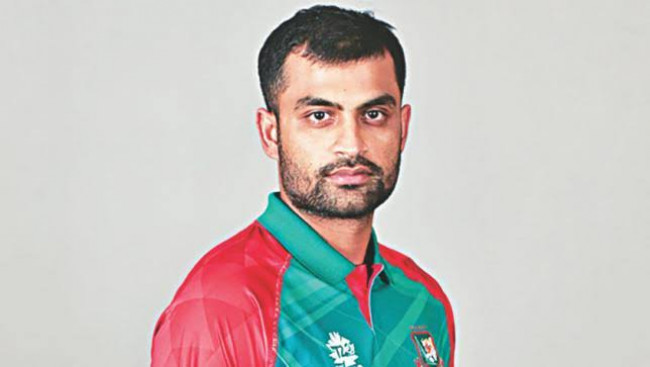 A long gap from cricket can not ruin the experience of Bangladesh stalwart Tamim Iqbal, said his childhood coach Mohammad Salahuddin on Saturday, who is set to coach his BPL team Dhaka Platoon as well.

Tamim is set to return to competitive cricket with the upcoming edition of Bangladesh Premier League (BPL) starting from December 11.

After the Sri Lanka tour following the World Cup 2019, Tamim played just one match at the top level of the game and was out of action during the recent India tour of Bangladesh. Before that, he was also out of the field during Bangladesh’s home series against Afghanistan and Zimbabwe.

“The players like Mashrafe (Bin Mortaza) and Tamim are well experienced. They have been playing cricket for more than 10-15 years. So a long gap cannot ruin their experience. I believe they are capable enough to return back to their best form within a few days,” Salahuddin told the media on Saturday at Sher-e-Bangla National Cricket Stadium.

Both Mashrafe and Tamim will feature for Dhaka Platoon in the special edition of BPL. Along with them, Anamul Haque Bijoy, Thisara Perera, Shahid Afridi, Lawrie Evans, Mominul Haque are also will in the parts of Dhaka Platoon.