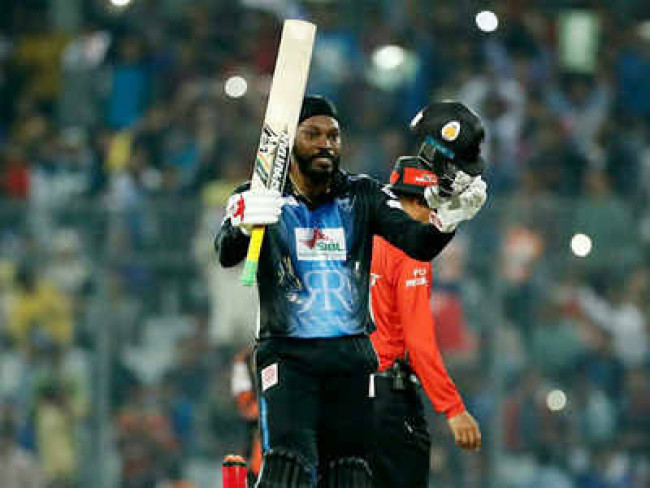 Bangladesh Twenty20 team Chattogram Challengers officials said that they would go for action against West Indies star Chris Gayle if he fails to show for an upcoming tournament.

Gayle after departing South Africa's Mzansi Super League on Monday -- following a pitiful campaign for Jozi Stars – said that he was surprised his name had been included in the squad, adding that he planned to "take a break" from the sport.

"His agent confirmed Chris was aware about it. Now if he does not come, we will seek a player outside the draft. But I feel (Bangladesh Cricket Board) BCB should take action in such cases to keep discipline,’’ Jalal was quoted adding that the team had not heard from Gayle for several days ahead of his comments on Monday.

"We maintain all the standard procedures when any national cricketer's name came for the players' draft," Nizamuddin said.

"Either a player or his agent can show his interest and put the name in the list.

"I have checked the process and everything was done according to a standard process."