The 11-point demands at a glance 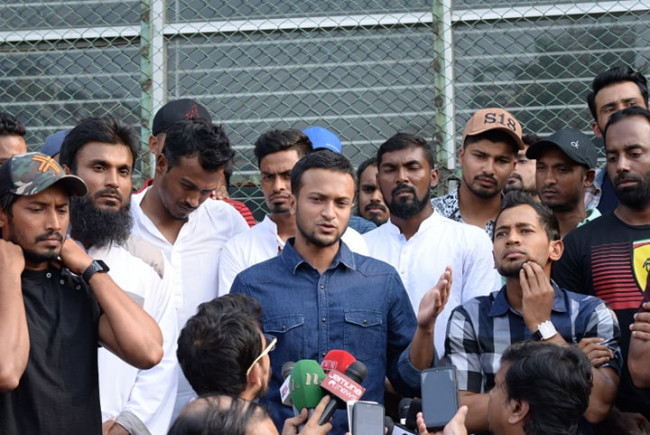 As Bangladesh cricketers press for 11-point demands, leaving the country’s cricket stranded, the Cricfrenzy looks at those issues what are raised by the cricketers in an unprecedented press conference on Monday.

11 cricketers read out the 11 demands, saying that they won’t involve in any cricketing activities unless those are met.

Veteran all-rounder Naeem Islam read out the first demand: “We have some demands to share today. We don’t get the respect that we deserve. At the same time, the association we have - the Cricket Welfare Association of Bangladesh (CWAB)- is not working in our favour. So as our first demand, we are asking to resign the president and secretary of CWAB with immediately effect. After their resignation, we, the cricketers, will select who will take over the CWAB.”

Mahmudullah Riyad came up with the second demand, “You know the current situation of the Dhaka Premier League. We have been expressing our discontent for a long time. We get a very low amount as our remuneration from Dhaka league. We used to contact the club in our own way previously. Now, our second demand is to go back to the previous model of the Dhaka league.”

Mushfiqur Rahim, the former national captain announced the third demand, “Our third demand is about Bangladesh Premier League which is scheduled in a new model this year. We respect the model that BCB has taken. But we want the previous model of BPL back next year. At the same time, we are asking to make the remuneration of the local players balanced with the foreign cricketers. If you look at the other foreign leagues, cricketers can decide their own grade in the draft. We are also seeking this in BPL.”

Enamul Haque Jnr, the hero of Bangladesh’s first Test win, came up with the number six demand, “BCB should increase the number of the cricketers in the national central contract. If you look at the world cricket arena, there are more players in the central contract. At the same time, the salary of the national cricketers should be increased, which is stuck on the same amount for three years.”

Tamim Iqbal, the national opener, came up with the seventh demand, “We have to respect the local coaches, physios, trainers and groundsman. They get really a little amount of salary at the end of the month.”

The eighth demand is about increasing domestic cricket events. Anamul Haque Bijoy unveiled the demand, “We play only a 50-over event - the Dhaka League. At the same time, we play a 20-over event - BPL. We are now demanding more domestic event.”

The ninth demand was put up by Nurul Hasan. “ There should be a fixed calendar of our domestic cricket so that we can take preparation for the whole year,’’

The ninth demand was put up by Junaed Siddique- We must the get the money of BPL and DPL on a specific time. Like the 10 teams have paid their remuneration in the DPL but Brothers is yet to clear 40 percent of their dues. We have gone to the board several times and as a national cricketers we don’t think we deserve this kind of treatment. It looks odd we hope that we get paid at the right time.

Forhad Reza came up with the 11 the point where he stated that players should be allowed to play more than two franchise-based league. We have seen there is a rule in place that suggest a player cannot take part in more than two franchise based league. But if there is no national duty players should be allowed to play in available franchise-based tournament as we can learn a lot from there. 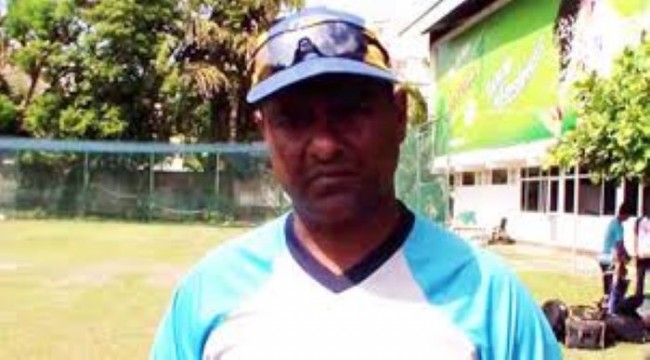 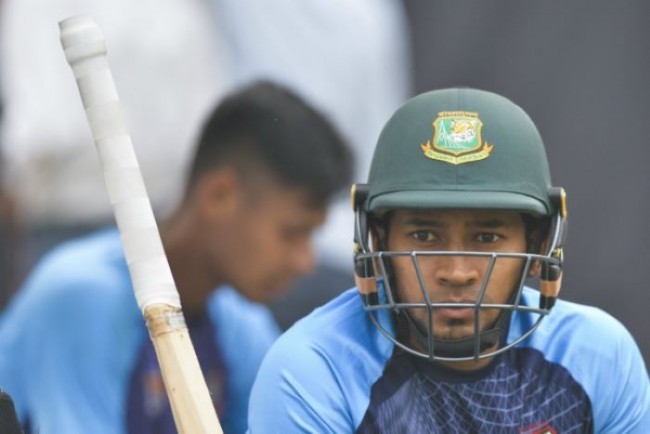 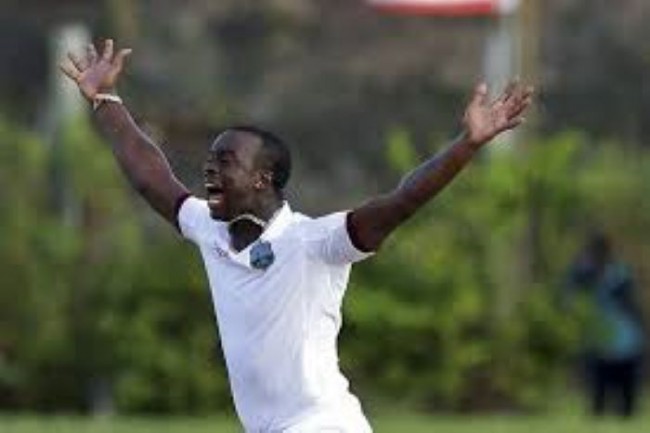 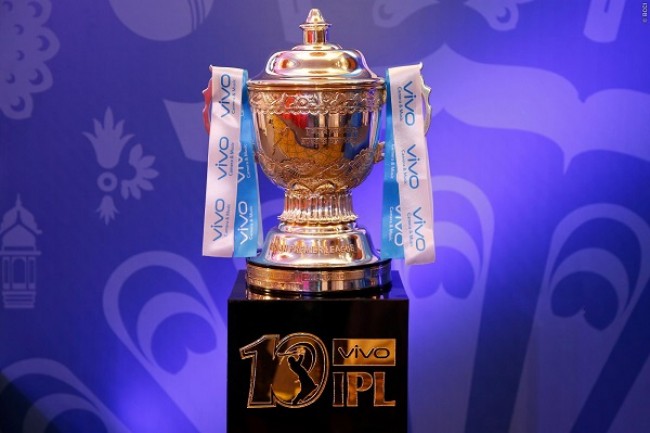 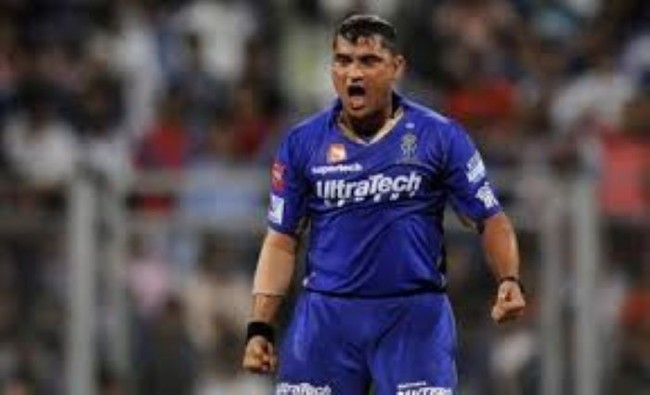