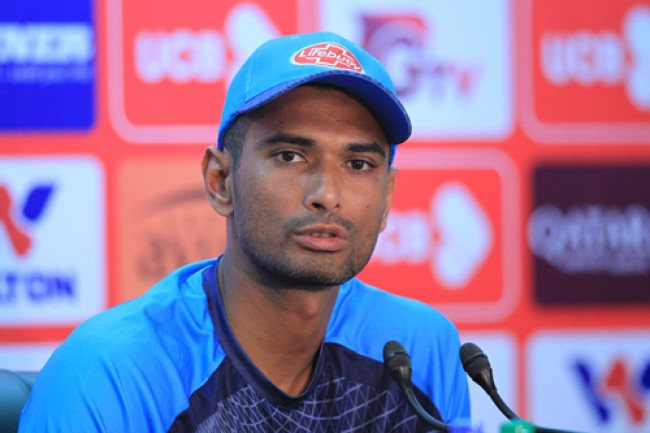 Bangladesh senior players finally stood tall and contributed in the side’s 39-run victory against Zimbabwe, a victory that was convincing enough unlike the first match .Not only it was the first time since their match against West Indies in the World Cup that they got a victory in a convincing manner. In between, they won two matches across the format but that was not that comprehensive that could give the fans a relief.

The senior players’ patchy form was the unarguable reason for Bangladesh’s disastrous situation but they stood tall in the match against Zimbabwe to hint that they get back into the form again. And when the senior players play well, Bangladesh naturally wins the game.

Mahmdullah Riyad who was to the fore of the convincing victory said that it’s the high time to build on the success and bring back their previous success story.
“I think we were unable to do well in the recent past. We lost a series in Sri Lanka which was followed by the Test against Afghanistan,” Mahmudullah said here after the match against Zimbabwe.“I think everyone had the hunger and we spoke about it as Shakib is very much involved. Our next step will be to continue the dominance and put up a same or even better performance to win against Afghanistan before the final, which would give us more confidence.

Along with Mahmdullah, Mushfiqur Rahim also hit back into the form with 32 runs and shared 78-run in the fourth wicket partnership to lay the platform of big total. But Mushfiqur as usually threw away his wicket, trying to play a sweep shot.But Mahmudullah backed Mushfiqur saying that he got runs always with this shot and he expertized on this shot also.think Mushfiqur plays this shot more often and get runs.”

Mahmudullah who was dismissed in the last over after hammering 41 ball-62 with one four and five sixes gave credit to the opening pair—Liton Das Nazmul Hossain Shanto to build the perfect platform for them.
“The opening partnership between Liton and Shanto was excellent. I think they shared a partnership of 49 which gave us the platform and for which we could play without any tension.”

Knowing that the team management expects huge on the senior players, Mahmdullah said they would try to be consistent to keep the team in good stead.
“Yes the team management keeps faith on us. Our responsibility is more than others. I hope we’ll be able to pay it back. It is important to perform consistently what the team expects from us. So we are concentrating on this aspect,” he concluded. 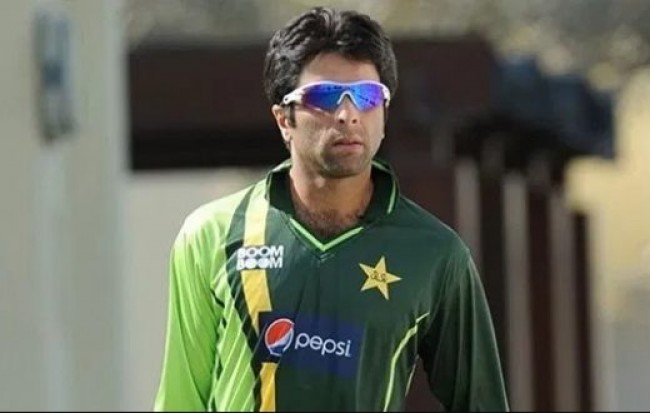 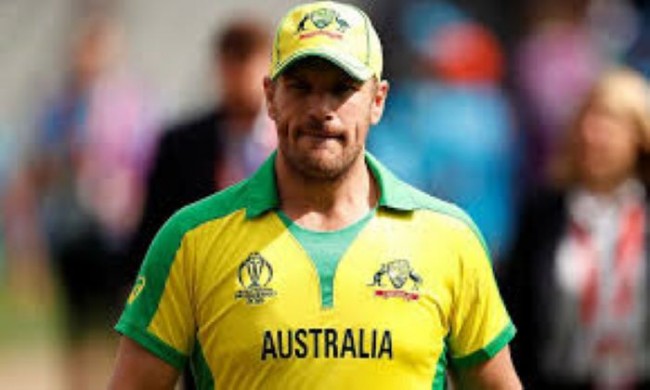 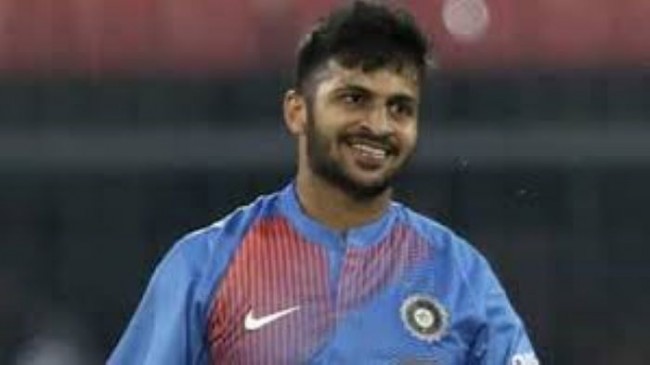