A 53 minutes of insanity 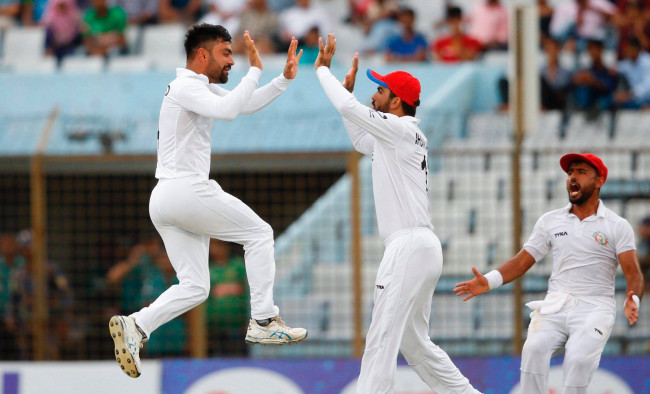 As the continuous rainfall threated to play a spoilsport in Afghanistan’s aspiration to seal a historic victory, Rashid Khan just prayed an hour of game to seal the deal.

The almighty never do injustice to one who deserves it most. All their passion, determination, aggression and hunger for victory finally reached in a crescendo when weather finally permitted a game and the Afghans, the war-torn nations took just 53 minutes to seal the deal—a 224-run victory against Bangladesh who was playing their 115th Test in contrast of Afghan’s third.

Even the rain that washed out two sessions, couldn’t save Bangladesh from ultimate blushes on rain-marred fifth and final day of one-off Test at Zahur Ahmed Chowhdury Stadium in Chattogram on Monday.

Bangladesh now became the only team to have lost Test match against all Test nations after that 53 minutes of despair.

Afghanistan skipper Rashid claimed his career best 6-59 and led the side from the front to hasten the victory amid the continuous rain threat.

The six-for in second innings, his third five-for or more in a row, took his match figure to 11-104, alongside a 51-run in the first innings.

In doing so, he joined Pakistan’s Imran Khan and Australia’s Alan Border to have scored a half-century and taken 10-for on captaincy debut.

Rashis was to the fore when it looked the rain would deprive them from a victory.

A spell shower on fifth day morning forced a delayed start with Afghanistan four wickets away to the victory as Bangladesh started the day with 136-6 in pursuit of an improbable 398-run target.

However when rain allowed a game after 3.30 hours, it lasted only seven minutes and 13 balls, with Bangladesh at 146-6.

At this phase, it looked all likely that Bangladesh would escape with draw.

And the heavy rainfall put a question mark whether Afghanistan got any game time to wrap up the victory.

To the Afghan’s delight, the game again resumed and Afghanistan got the prized scalp of Shakib Al Hasan in the first ball, when the Bangladesh skipper played an expensive cut shot against left-arm spinner Zahir Khan.

Shakib scored the highest 44 runs for Bangladesh in this innings but he cut loose to spark collapse.

From then it took Afghanistan just 53 minutes to wrap up the victory, the nation’s second in just third match, with Rashid taking the rest of the three wickets.

With the threat of rain still looming large, Rashid’s relentless attacking bowling in quest of wickets paid the rich dividends as Mehidy Hasan (12) and Taijul Islam (0) flummoxed by googly.

The captain then fittingly sealed the deal, when last recognized batsman Soumya Sarkar, who held Bangladesh’s hope to escape with draw, spooned a catch to short-leg for 15.

“We won this game against a side like Bangladesh as everyone applied themselves and stuck to their plans,” Rashid said.

“Credit goes to the batsmen who batted so well in the first innings and the youngsters for the way they bowled. The youngsters are applying their plans and learning from their mistakes.”

“The four-day structure back home is helping the players. We had the best preparation for this game and it was challenging for the batsmen, they applied themselves.”

After getting the test status last year, Afghanistan lost its first match to India before beating Ireland by seven wickets in its base Dehradrun, India.

Rahmat Shah became the first Afghan batsman to hit century in test cricket as Afghanistan racked up 342 in first innings.

Skipper Rashid Khan then claimed 5-55, after his maiden half-century in first innings, to dismiss Bangladesh for 205 and helped the side earn a handsome 137-run lead.

Afghanistan however scored 260 in its second innings to set 398-run target for Bangladesh.

“It's a combination of both - lack of application of our batsmen and the way they bowled,” Bangladesh skipper Shakib Al Hasan said. 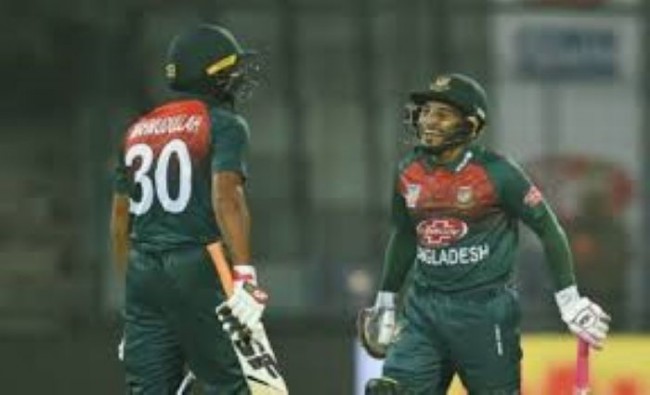 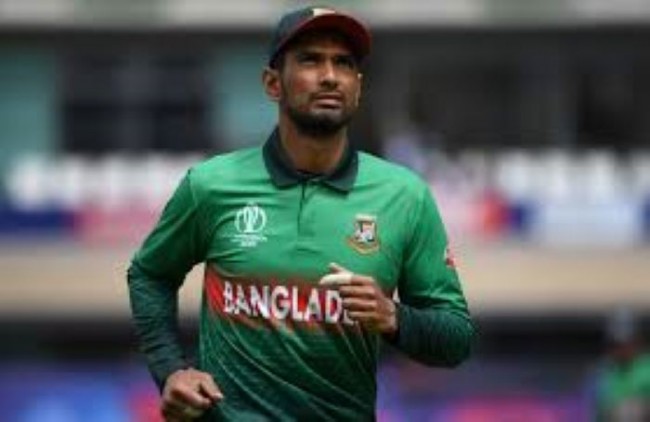 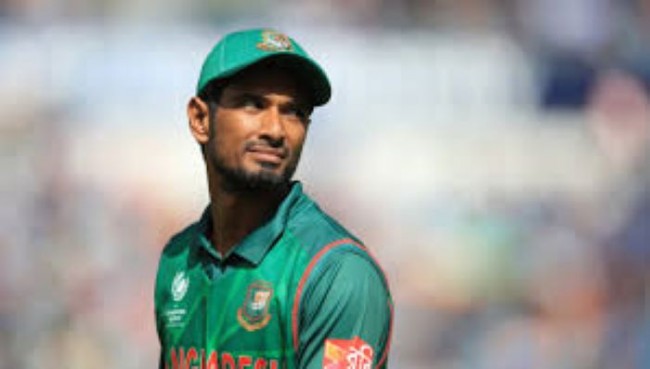 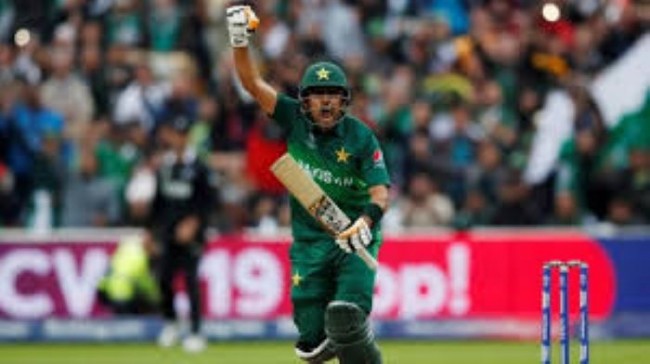 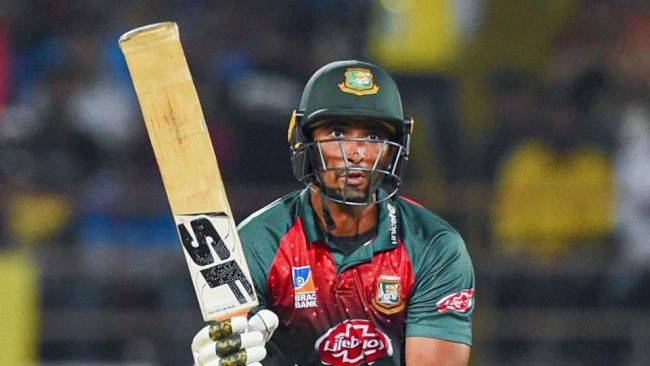