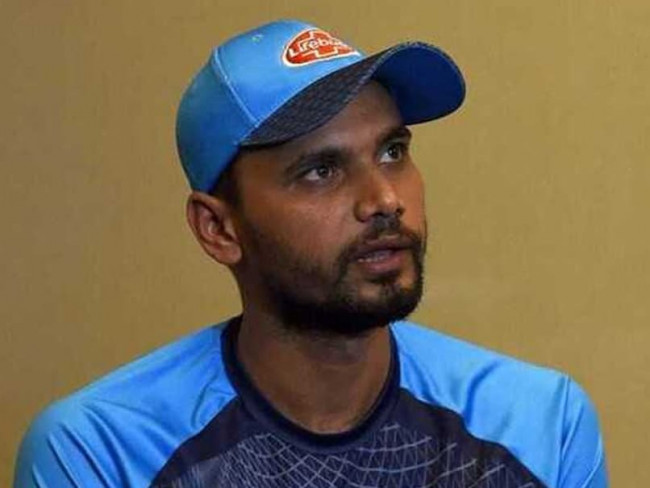 Liton never looked to be out of sort despite being demoted down the order was very important for Bangladesh as he along with centurion Shakib al Hasan laid the platform for the massive win.

‘’I am happy that we are still in the tournament and that is the biggest thing. We had to win today and as we delivered we are confident that we will give our best in the upcoming matches,’’ said Mashrafee.

‘’Liton has normally batted at in the top three and it was a tough ask for him to bat at number five, but he did the job and that too in a brilliant fashion,’’ he said about Liton,who scored 94 not out on World Cup debut, as he added undefeated 189 runs for the fourth wicket stand with Shakib.

As I said yesterday, we still have a chance to go but we need to win all the matches. My knees were hurting a bit, but we have enough bowlers to bowl in the death so it's not much of a worry,’’ he said.

‘’I think the turning point was the two wickets that Mustafizur got, Russell getting out in the first over. Shakib has delivered for the team in this World Cup,’’ he said.

‘’Hopefully he will keep going and the rest of the boys will join him. Mushy was outstanding in the first two games, Tamim was excellent today and Soumya got a good start as well,’’ he concluded.