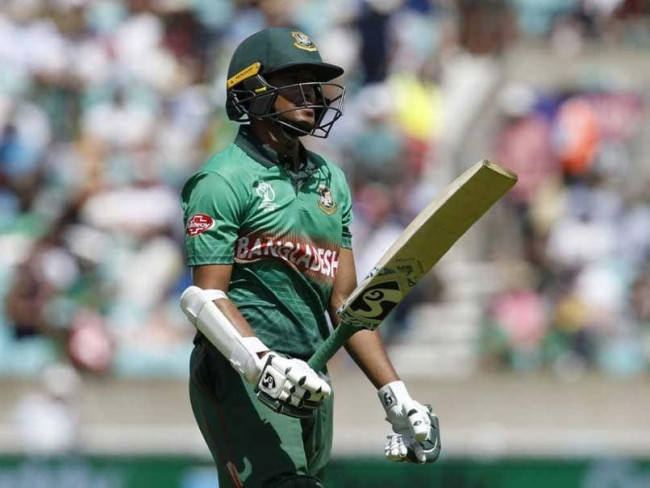 Bangladesh all-rounder Shakib al Hasan scored a brilliant hundred as they defeated West Indies by seven wickets to keep their hope alive for a spot in the semi-final in the ongoing World Cup at Cooper Associates County Ground in Taunton on Monday.

Bangladesh reached 322-3 in 41.3 overs after restricting West Indies 321-8 to earn full two points and get back to business in style.

Shakib, scored his second successive hundred in the tournament making unbeaten 124 runs and led the chase from the front while he was ably supported by Liton Kumar Das, who scored 94 not out on World Cup debut, as they added 189 runs for the fourth wicket partnership.

Hope was dismissed for 96 off 121 with four fours and one six which effectively prevented West Indies from any collapse.