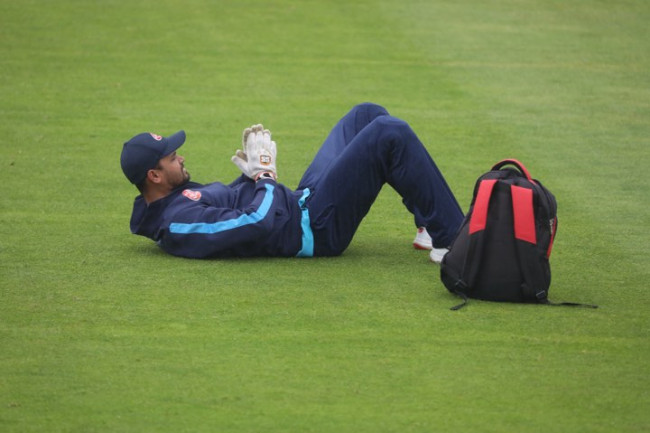 Bangladesh will not live into the past success, insisted its captain Mashrafe Bin Mortaza who wants his side to take this match afresh.

The Tigers won their last three matches against West Indies in tri-series in Ireland including the final, which gave them their first major trophy in a tournament involving three or more teams.

Before the tri-series, they won the bilateral series against the Caribbean side in both home and away. Over all in the last one and half years Bangladesh won seven matches against them out of nine, making them a team to beat against Jason Holder and company.

In the light of their recent success against the Caribbean’s, Bangladesh will come down to the ground as an absolute favourite when they take on West Indies in a World Cup game at Taunton on Monday.

But Mashrafe Bin Mortaza made it clear the past records mean nothing to him.

“[Past success] it may work in the bilateral series but in this sort of tournament in which you are playing against different teams in different day, it means nothing,” he said.

“Mind set-up remains the same. So you have to think this way. West Indies is such a team which can make any kind of damage. We have to be at our best. We may win seven matches out of last nine matches against them but that doesn’t mean that the task will be easier.”