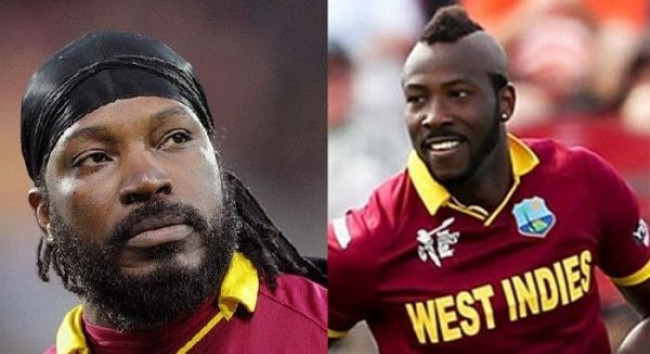 Bangladesh pace bowling coach Courtney Walsh said they sketched out some plans for execution to stop destructive Andre Russel and Chris Gayle though he insisted West Indies are not a two-man army.
Bangladesh will take on Windies on June 17 and though Tigers have fairly good track record against West Indies during their last encounter during the tri-nations in Ireland, West Indies strength was largely hampered due to unavailability of some of their leading cricketers like Chris Gayle and Andre Russel.

“We have some plans regarding them [Andre Russel and Chris Gayle],’’ Walsh told reporters at the practice session in Taunton.

‘’They are two formidable players. We have to keep them at bay, and also try to get them out. Then we will have the control of the match,’’ he said.

West Indies also have some other big hitters like Nicolas Pooran, Shemron Hetmeyer, Shai Hope and Carlos Braithwaite apart from the duo and keeping them at bay will be essential for Tigers.

Walsh added that they are well aware of Hope and insisted they are making plans for him too stating that they are watching the match now [England vs West Indies].

‘’They are attacking the West Indies openers,’’ said Walsh adding but what route they will take will depend of the wicket and the ground in the end.