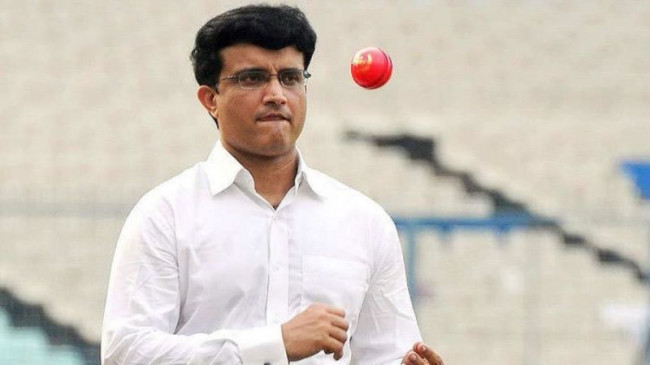 Former Indian captain Sourov Ganguly was not fazed by Bangladesh’s loss at the practice match against India as he believed that Mashrafe and co will be well prepared for the tournament proper.

The ICC Cricket World Cup, the cricket’s  biggest carnival roll onto the ground on Thursday but Bangladesh will get down to their business on June 2  by taking on South Africa at The Oval.

Tigers have tried different combinations before the big matches at the world Cup. For this they lost their way a bit. But they will turn the things around in the world cup matches and will deliver good performances, said the legendary cricketer Ganguly.

“It was a practice match, they tried different combinations to prepare themselves for the big matches and also to show their merit,” Said Ganguly after the match.

Bangladesh picked up 4 wickets at 102 runs in 22 overs. But they lost their way after that. Mainly the spinners made the difference in this match.

Two leg spinners from India, Yuzvendra Chahal and Kuldeep Yadav picked up 6 wickets, on the other hand Bangladeshi spinners picked up only three wickets and they were thrown out of the park pretty consistently. This made the difference, said Ganguly.

“Bangladesh leaked too many runs to be honest. Dhoni, Rahul and Hardhik Pandiya played well against their spinners. The main difference is that our spinners got theirs didn’t,” he said.

“Highlight of their innings was with the new ball. Pacers took the full advantage. At first they picked up four crucial wickets but they couldn’t emulate that performance later on,” he added.