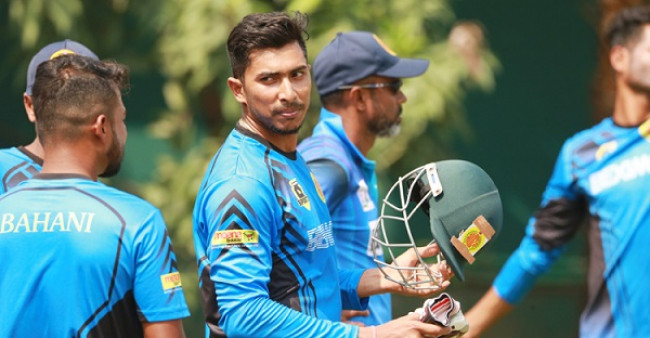 Amid the concern over his form, Soumya showed what he is capable of. He found his form at a moment when there was widespread concern over his ability to play a long innings, following his lingering bad patch in Dhaka Premier League (DPL). But he ended in style, scoring two blistering centuries in a row, last of which was a record double century—a 153 ball-208 not out, as the first Bangladeshi batsman in List A cricket.

The selectors kept faith of his immense talent to include him in the Bangladesh’s World Cup-bound squad, a thing that drew huge criticism. Onus was on Soumya to pay off the faith and there was also uncertainty since the selectors declared that they may bring up changes to the World Cup squad till the last deadline on May 22, set by International Cricket Council (ICC).

Therefore Soumya was in pressure to deliver and show the selectors that he has enough fuel in him still. His 79 ball-106 against Legends of Rupganj in a crucial match was the testament of what he could do in the big game.

Abahani’s title hope would be ended should they loss the match to Rupganj. Standing on what was a summit clash for Abahani, Soumya found his form to deliver one of his best knocks which kept Abahani alive.

But still there was criticism that the pitch was flat. However Soumya played even bigger knock in the match against Sheikh Jamal Dhanmondi Club, which turned out to be unofficial final for Abahani.

And he raised his game to an uncanny degree to become first Bangladeshi batsman to hit a double century. The BKSP pitch was flat but hitting a double in a scorching heat was not a matter of joke.

He broke several records on the way to his record double ton. He hit in total 30 boundaries amongst which 16 were sixes, which was a record itself. He shared 312-run with Jahrul Islam Omee for the opening stand, another record in Bangladesh’s List A cricket’s history.

“He again showed what he is capable of if he is determined to score runs,” said chief selector Minhajul Abedin Nannu. “These two knocks will definitely boosts his confidence ahead of the World Cup. We hope he will continue this form.”

Soumya said he was nervous after seeing Jamal set a such a big total.

“Chasing 300 plus total is always difficult in any wicket,” Soumya said. “We decided to play our natural game. The wicket was very good to bat on.”

When he was on 190, Soumya first felt that he could end up with double ton and that’s why he slowed down his innings to some extent.

“Before 190, I even didn’t think about double century. But when I reached 190, I felt I can do it. I was determined not to give it up. There was nervousness and there is another thing that Jahurul Islam Omee was also on the verge of century. So we decided to play with singles.”

Soumya however revealed that he didn’t change anything in his batting to get back to the form.

“There is no difference in my batting. I couldn’t score big one but I got scores like 30/40. Later I scored, 1, 2 and 0 in three matches in a row which was a cause of concern for me. Then I thought 30/40 is better than 1 or 2 runs. In the last two matches however when I crossed 40, I felt I must prolong the innings. The determination paid off indeed,” he concluded. 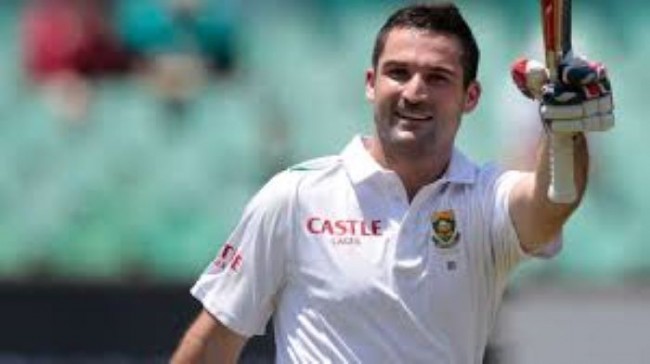 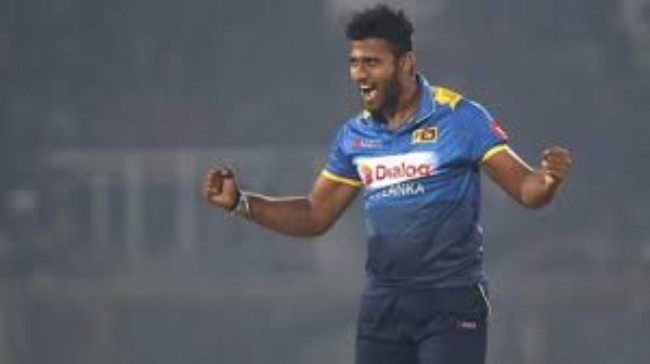