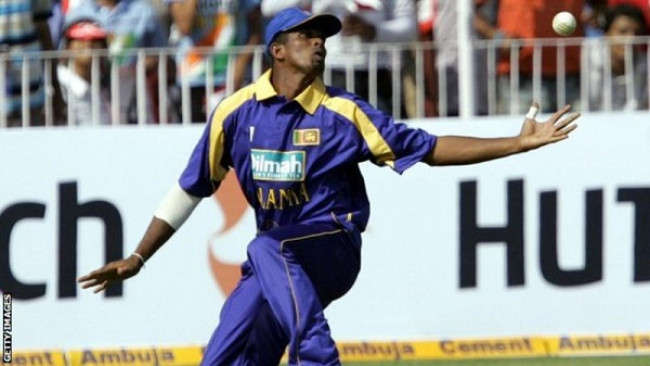 According to the ICC, Lokuhettige has breached the following offences under the anti-corruption code:

Article 2.4.4 - Failing to disclose to the ACU full details of any approaches or invitations received by him to engage in corrupt conduct under the Code.

This is the second time in six months ICC has leveled charges against the 38-year former old all-rounder. In November last year, Lokuhettige was charged with a similar offence on three counts of breaching the ECB's (Emirates Cricket Board) anti-corruption code.

The former Sri Lankan international had been found guilty of similar charges in relation to the T10 league in 2017, held by the ECB, and was provisionally suspended by the ICC.

Lokuhettige will now have 14 days - starting 3 April 2019 - to respond to the fresh charges leveled against him.