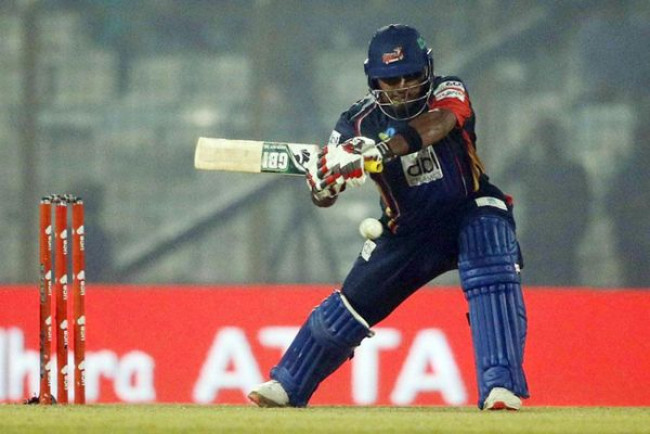 Young batsman Yasir Ali is all set to make a debut in the upcoming tri-nation in Ireland, said Bangladesh Cricket Board sources on Wednesday.

The batsman is touted as one of the best products coming out of Bangladesh Premier League as the right-handed batsman from Chattogram stole the limelight on quite a few occasions with his blazing willowship.

He also maintained his form in the Dhaka Premier League and according to sources close to team management they are considering Yasir in the Ireland tour as the 16-th member of the squad.

Though his place in the World Cup-bound 15-member squad is not confirmed it was learnt he is one of the major contenders to be among the three substitutes for the global tournament.

Ireland will host a tri-nation series, comprising of Bangladesh and West Indies. The series is scheduled to commence on May 5, 2019, just before the International Cricket Council (ICC) World Cup.

All three teams of the tri-nation series will play twice against each other. The top two teams will make their way to the final on May 17.

The ICC World Cup-2019 is going to begin on May 30 next year, with the match between the host England and South Africa.

Ireland will have a very tight schedule before the World Cup. They will face England before the tri-nation series. Captain William Porterfield's team will play three ODIs and three T20Is against Zimbabwe.

The Irish will play a total of 16 international matches in their home including the upcoming Afghanistan series. Ireland will play their first ever away Test on March 2019 against Zimbabwe.