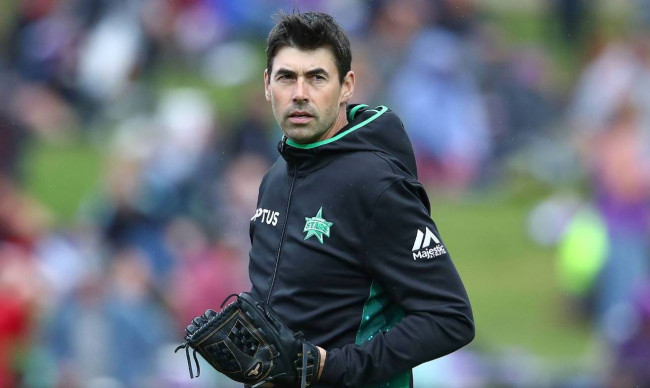 Former Kiwis captain Stephen Fleming has resigned as head coach of the Melbourne Stars and decided to extend his contract after losing this year’s Big Bash League final match against Melbourne Renegades at Marvel Stadium held on February 17.

Fleming opted not to extend his contract after guiding his team to two finals in four years and joined his compatriot joins Daniel Vettori, who also stepped down earlier as head coach of the Brisbane Heat.

However, the Melbourne Stars confirmed today that Fleming won’t be seeking an extension to his contract, despite leading his side into this season’s final, which they lost in a tense finish against the Renegades at Marvel Stadium.

Despite losing to the Melbourne Renegades in the final, the franchise has still enjoyed a lot of success under Fleming as they have featured in two finals in his four years in charge. However, Fleming will still be part of the franchise as he will become their international talent adviser. He also will be retained at the helm of the Chennai Super Kings, who he guided to last year's IPL title.

After his resignation, the former Black Caps’ star stated to Cricket.Com.AU, “I feel the time is right for me to step down and allow someone else to take the reins and the club forward. The club is in very good shape having rebounded from last in BBL|07 to grand finalist this season. Whilst we didn’t get the ultimate prize I’m confident that the group of players we have assembled will be motivated to go one further next season.”