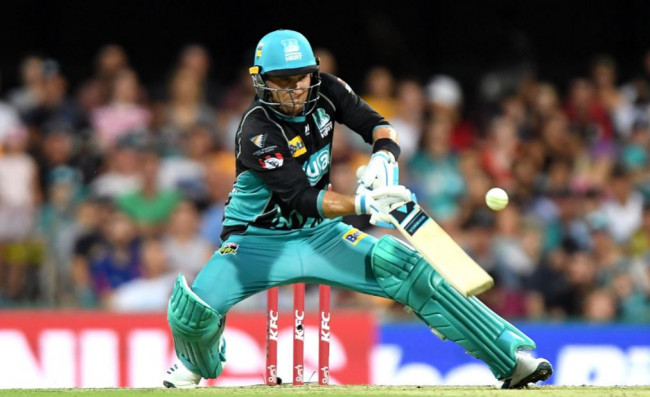 Photo: Brendon McCullum in action during the BBL match between Brisbane Heat and Melbourne Renegades on January 10. :Cricinfo

Brendon McCullum has announced his retirement from Big Bash League (BBL) and other T20 leagues on Sunday. The former New Zealand captain said that his participation in the ongoing tournament will be his last. He wants to wrap up his playing career and transition into a coaching role.

The wicketkeeper-batsman will participate in other T20 leagues this year before taking up other responsibilities. “I will continue to play T20 cricket in 2019 in various competitions around the world and will then look to transition into a coaching career,” he added.

The 37-year-old is playing for Brisbane Heat. He has joined the Heat in 2011 and has been a regular for the tournament since 2016. The Kiwi star scored 920 runs in 34 matches including nine half-centuries. The Heat's match against Melbourne Stars on February 8 is likely to be his final BBL appearance.

“I have absolutely loved playing for the Heat. The fans have been amazing with their support. I have had a great time playing with my teammates, and it was a privilege to captain them,” McCullum said in a statement.

“Being a part of the BBL has been a special part of my career. Having been there at the start, and then seeing it grow and evolve into one of the best T20 competitions in the world has been great to be part of,” the captain added.  Meanwhile, ended Brendon McCullum ended his international career in 2016.

Source: The chart is taken from NDTV Sports