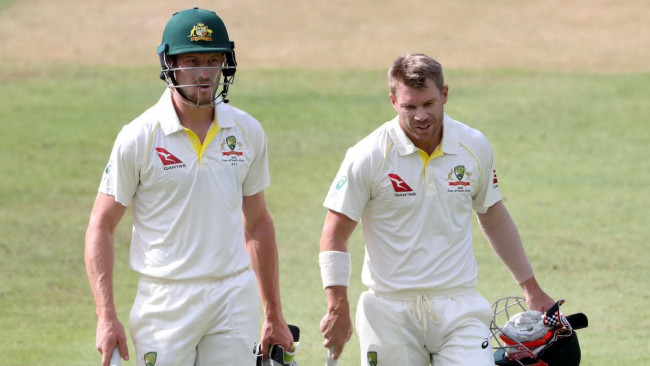 Australian Cameron Bancroft said that David Warner encouraged him to try to tamper with the ball in Cape Town with the tacit approval of the captain Steven Smith.

The event lead to a scandal that saw all three banned from the game while Cricket Australia dealt with a host of cultural repercussions.

"For me the decision was based around my values. What I valued at the time. I valued fitting in. And I guess you hope that fitting in earns you respect and with that I guess there came a really big cost for the mistake. At the time did I know any better?

No. Because I valued this thing called fitting in, fitting in with the team, with my mates, earning respect from senior players and I guess that it led to an absolutely destructive situation, emotionally, personally and I lost cricket for that period of time.

"But the really, really interesting thing...I've asked myself this question a lot. If I had said 'no', what would that have meant? And the thing that I've inquired and thought about so often is that if I actually said 'no', and I went to bed that night, I had the exact same problem. I had some the problem that I had using the sandpaper on the cricket ball.

"I take no other responsibility but the responsibility I have on myself and my own actions because I am not a victim. I had a choice and I made a massive mistake and that is what is in my control."