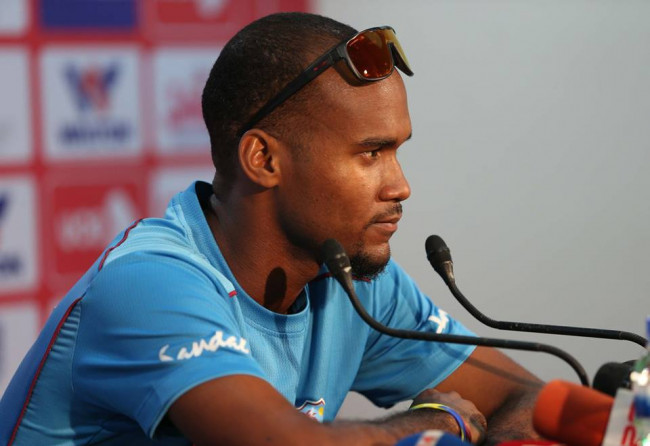 Knowing that another spinning track is on the cards, West Indies stand-in captain Kraigg Brathwaite urged his players to stay positive against the spinners in the second Test against Bangladesh as they are looking to avoid a whitewash and level the two-match series.

The second and final Test between the two sides is on Friday (November 30) at the Sher-e-Bangla National Cricket Stadium.

Bangladesh four-pronged spin-attack wrecked havoc in West Indies' batting line-up in the both innings of the first Test to force them concede a 64-run defeat. All the four spinners of Bangladesh shared 20 wickets amongst them to show the visitors their power.

“Staying positive on this type of wicket is key,” said Brathwaite. “The bounce varied a lot in the first Test and even myself could have gone forward. The onus is on ourselves to trust our defense and attacking methods. I think the key is to be light on your feet, and treat each ball as it comes. I think we need to be clear in our mind, how we are going to do it. I definitely believe we can do it.”

The opening batsman also advised his batsmen to use their footwork well against the spinners and didn’t let them to panic-stricken.

“Each batsman have to come up with their own plan. The last game was played on a tough pitch for batsmen. Once we could be positive in our plans and believe in them, although it won’t be easy, whether it is using our footwork and the depth of the crease, we just have to back it and do it,” he said.

Brathwaite, however, rued for their missed chance in the first Test as he said they gave Bangladesh 40/50 runs extra in the first innings which eventually caused their downfall.

“I think we gave them 40-50 runs too much in the first innings. We also dropped four catches. Once we can improve on those aspects and get some starts from the top five and get a big total in the first innings, it will put us in the right place to draw the series,” he concluded.