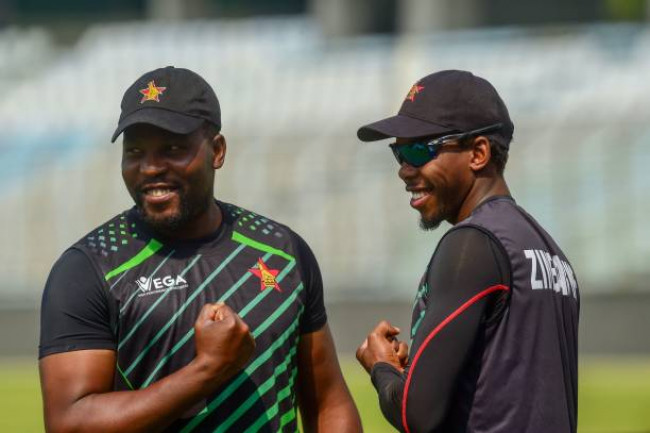 Firstly, Bangladesh elected to bowl first after winning the toss in the second ODI. Hamilton Masakadza admitted that he would have definitely chosen to bat first if he would have won the toss and hence both teams acquired their respective pre-planned decisions.

Mashrafe Mortaza opened the bowling for Bangladesh and the opening duo of Masakadza and Cephas Zhuwao adopted a reserved approach. They saw out Mortaza’s short spell, whilst notching a couple of boundaries in the process too.

Mustafizur Rahman bowled from the other end and he did his part in containing the batsmen in the earlier stages of the innings too. However, Mohammed Saifuddin’s introduction changed the scenario for Bangladesh.

Saifuddin looked sharp and precise with his length and line, accordingly stifling Masakadza for runs. Accordingly, Zimbabwe’s captain nicked a delivery to Mushfiqur Rahim behind the stumps in the fifth over. Brendan Taylor came on at one down and he further steadied the ship with Zhuwao.

Taylor played in his natural, aggressive demeanor while batting and Zimbabwe eventually notched 15 runs from the 10th over.

Zhuwao scored 14 runs and Taylor scored 22 at the end of the first ten overs. Bangladesh conceded 57 runs after starting the innings quite economically.