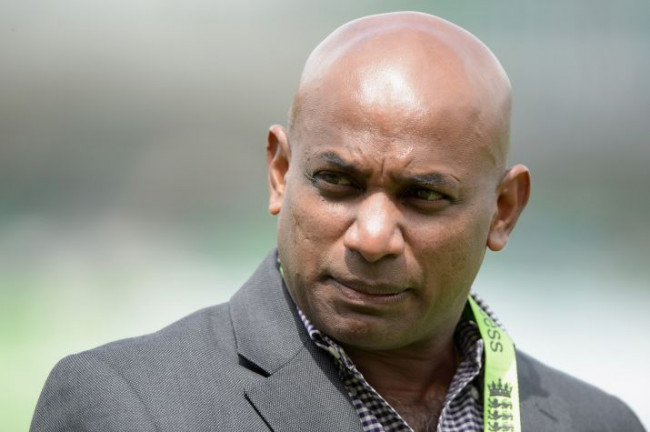 Apparently, the charges are related to refusing or delaying to cooperate with the Anti-Corruption Unit of the ICC. This charge also includes obstructing the investigation and destroying, concealing or tampering any documents that could have major relevance to the overall matter.

Jayasuriya was the chairman of Sri Lanka’s selection committee, until he resigned in September 2017 due to its underperformance. The ACU had asked him to hand over a phone that he was using at that time. Jayasuriya delayed and did not immediately work in accordance with the unit.

According to the rules and regulations, Jayasuriya now has 14 days to respond to the steps taken against him.

Apparently, Sri Lankan cricket has been under the scanner of the ACU for over a year now. They are regularly probing various cricketing activities due to concerns over malpractice and corruption in the sport.

ACU’s General Manager Alex Marshall updated the media about their investigations as he said, “as part of [their] ongoing investigations into serious allegations of corruption in cricket in the country.”

Sri Lankan cricket has been in a downward spiral over the course of last few years. These developments would possibly further hamper their image in the cricketing front.