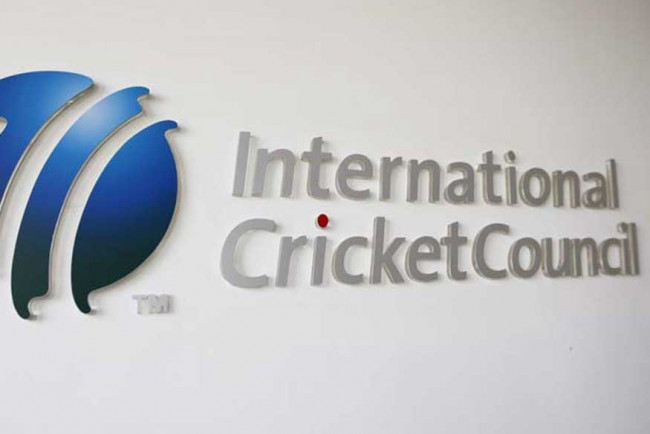 The International Cricket Council (ICC) has made some newfound changes that will be activated from the first ODI between South Africa and Zimbabwe on September 30. They have updated the Duckworth-Lewis-Stern method as well. Moreover, a few changes have been done in the ICC Code of Conduct and in the ICC Playing Conditions.

This is the third version of the DLS system ever since it was introduced in 2014. A ball-by-ball analysis has been carried out based on information from 700 ODIs and 428 T20Is and from that analysis, it has emerged that the average score in ODIs are increasing and the teams tend to score at a higher rate in the final overs of an innings.

Moreover, it has been confirmed that a single system of DLS will suit all three formats of the game.

The ICC Code of Conduct saw new offences and updates being introduced in the already existing list of offences. These were discussed and approved during the Dublin Annual Conference on July 2 this year.

According to the updated Code of Conduct, match referees will now hear Level 1, 2 and 3 charges with a Judicial Commissioner only hearing Level 4 charges and appeals.

No major changes have been made to the ICC Playing Conditions as the ICC World Cup is scheduled to take place within a year.