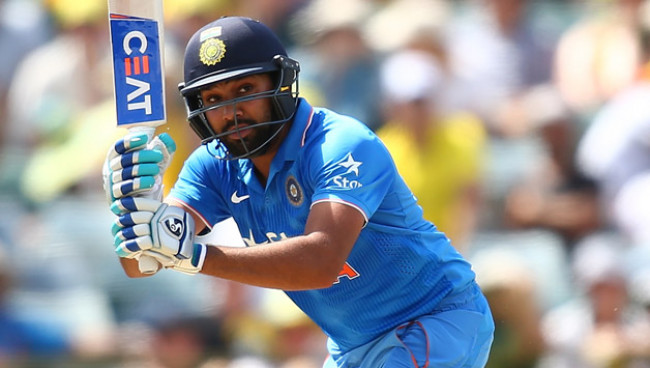 India completed another convincing victory in the Asia Cup against Pakistan as openers Shikhar Dhawan and Rohit Sharma scored swashbuckling centuries in the second innings. Pakistan started shakily, as Fakhar Zaman reverted to a very defensive role and was culpable of slowing down the run rate in the early stages of the innings.

Imam ul Haq departed after an LBW decision was correctly overturned. Later on, the spinners added some pressure but Shoaib Malik played another stellar knock to take his team to a respectable total in the end.

Malik scored 78 runs and was well supported by captain Sarfraz Ahmed who notched 44 runs. However, the target was 238 could have been more competitive had the Pakistan bowling attack displayed some incisive edge initially.

Mohammed Amir could not churn out his best performance as Dhawan and Sharma settled quite well. They carried on with their innings, dominating the bowlers and scoring at will against a meek bowling lineup.

Imam dropped Sharma early on and the Indian captain made the opposition compensate for that as he remained unbeaten with 111 runs in the end. Even Dhawan scored 114 runs and departed due an unfortunate run out, putting an end to a 210-run opening stand.

The Indian team demonstrated their superiority in all three departments and the Sarfraz-led men could not come up with a fighting performance yet again. Their batsmen could not support Malik and were troubled by a slow start. However, the Indian opening partnership ensured that they churned out the maximum benefits from favorable batting conditions.