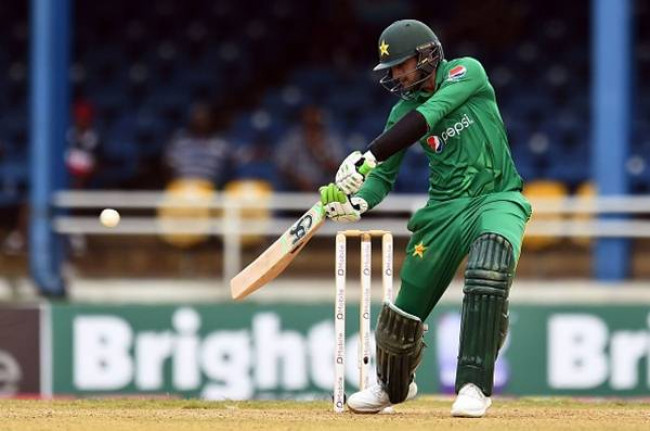 After garnering pressure over Pakistan in the first ten overs, Shoaib Malik and Babar Azam have stabilized the innings to a huge extent. Malik has been equally prolific against both pacers and spinners, as he hasn’t shied away from notching boundaries whenever presented a chance either.

Azam has complemented him well enough, and the duo has shown great understanding and cohesion together on the crease. They have put the pressure back on the Indians with some quick running, often picking out gaps and keeping the scoreboard ticking.

Rohit Sharma tried to rotate his bowlers a tad too quicker than usual, not offering either Yuzuvendra Chahal or Kuldeep Yadav with any continuous major spell. However, India’s major concern would be Hardik Pandya’s injury, as the all-rounder was stretchered off the field after falling down during the follow-up.

He appeared to have suffered an intense lower back injury, the details of which are unknown. It is likely that he could be ruled out of the tournament but the Indian team is on the verge of losing a vital middle-order batsman.

It would be interesting to observe how the Indian bowlers, particularly part-timers Kedar Jadhav and Ambati Rayudu approach this situation in the upcoming overs.