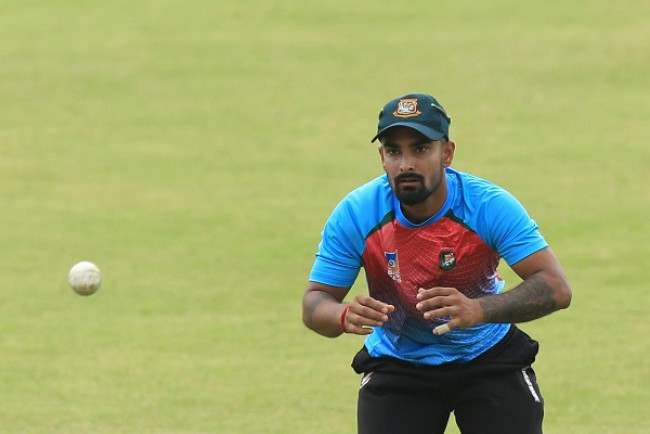 BPL will have no local icons in the upcoming edition and it will also witness the return of Mustafizur Rahman in the A+ category, which is the reintorduced version of the icon category.

“There will be no icons in BPL. We have decided to replace that [icon] with A+ category,” said Ismail Haider Mallick, the BPL governing council member-secretary, on Monday.

“We decided to include Liton and Mustafiz in the A+ category,” he said.

There will be six categories – A+, A, B, C, D, and E – for the franchises to choose upon when they meet on October 25, for the players’ draft.

Opener Liton Kumar Das will have his maiden appearance in the A+ category, while Mustafizur Rahman will make a comeback to this group, as he was initially made the icon of Barisal Bulls before the BPL governing council eliminated the franchise from the tournament because of their failure to fulfill the financial commitments last season.

BPL officials said that Sabbir Rahman and Soumya Sarkar could not make the cut in A+ category due to their performances in the recent past.

The BPL governing council has also revealed that they have placed the base-price for foreign cricketers quite high unlike the previous editions.

The decision was taken as the organizers need to make sure that big foreign stars are attracted to play in the BPL that is expected to coincide with some other franchise-based T20 Leagues, scheduled to be played at that point of time.