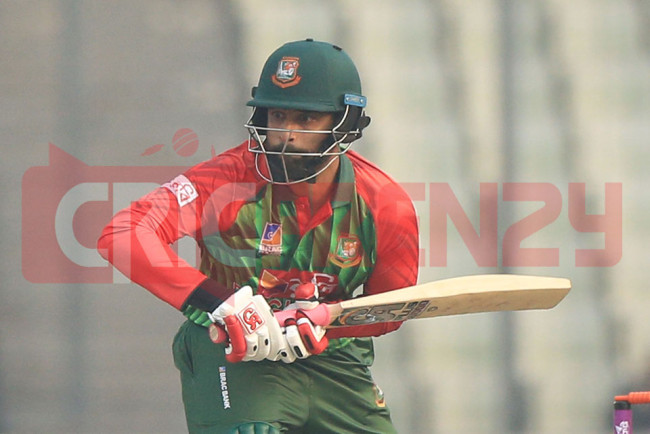 A wrist injury sustained during the opening match of the Asia Cup will keep Tamim sidelined for at least six weeks. Although he came to bat with one hand, at no. 11, after retiring hurt in the beginning of the match, he will not be available to feature for the Tigers in their upcoming clashes in the tournament.

However, the Bangladesh Cricket Board (BCB) is currently not thinking about naming any replacement for the opener as they still have a 15-member squad.

Team manager Khaled Mahmud reportedly said: “We have taken 16 players [in the squad]. We took Mominul Shakib and Tamim’s injuries in mind. We have enough good players on the bench – we have Nazmul Hossain Shanto and Mominul. So there are no plans regarding Tamim’s replacement.”

Bangladesh have made a good start to their Asia Cup campaign despite facing minor inconveniences.

Afghanistan will undoubtedly pose a great threat to the Mashrafe-led men in their next group clash, especially after the kind of result that they have achieved against Bangladesh. However, The Tigers will look to qualify for the Super Four as the group champions, when they meet the emerging force in world cricket, on September 20.