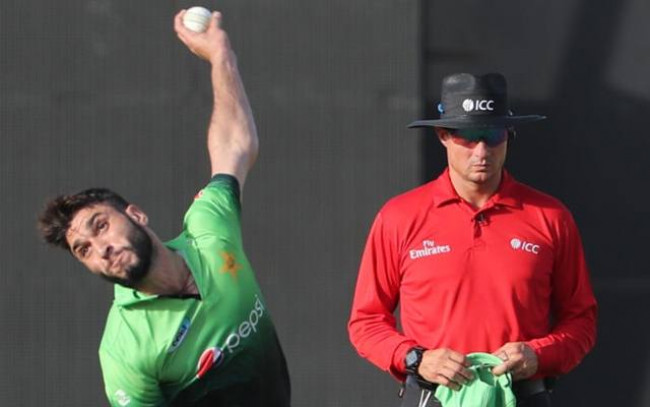 It has come as no surprise as Pakistan started their Asia Cup campaign on a winning note. Hong Kong failed to show the slightest of resistance that is required to pull off an upset whereas Pakistan played sensibly and showed that they did not take the newcomers lightly at all.

Hong Kong could not put up any noteworthy performance and kept losing wickets at regular intervals. Kinchit Shah and Aizaz Khan did stitch a 53-run stand, scoring 26 and 27 runs respectively but it only helped the team to go past the 100-run mark.

Usman Khan topped the wicket-taking chart for Pakistan by taking three scalps. Mohammad Amir, however, failed to take any wickets while Hasan Ali and Shadab Khan took two wickets each. Faheem Ashraf also got a wicket to his name as Hong Kong got bundled out for 116 runs.

Pakistan won the match by eight wickets, thanks to an unbeaten half-century from Imam-ul-Haq. Fakhar Zaman and Babar Azam also made important contributions by scoring 24 and 33 respectively, before Ehsan Khan bagged their wickets.

Usman Khan got the Man of the Match award for the third time in his six-match long ODI career. The fast-bowler effectively put an end to the biggest partnership from the Hong Kong team and provided the perfect finishing to Pakistan’s bowling innings.