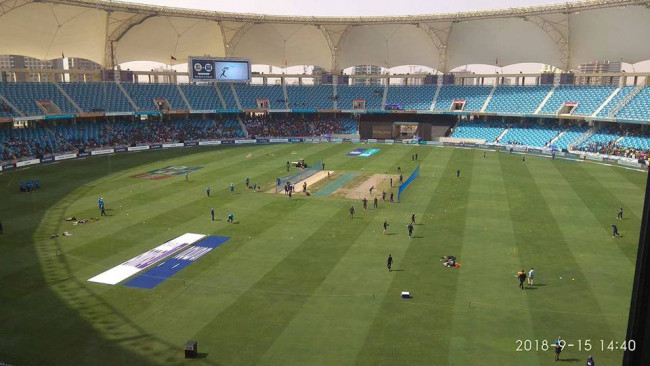 It’s on! The Asia Cup 2018 starts with the toss ahead of its opening game between Bangladesh and Sri Lanka.

Winning the toss Bangladesh have chose to bat first on the batting-friendly track of the Dubai International Stadium.

This is going to be the tenth encounter between these two teams across all formats this year. Both of them had their fair share of heartbreaks and glories over the last nine months and today (September 15) they will be fighting for one of the two Super Four-spots of group B that also has Afghanistan in it.