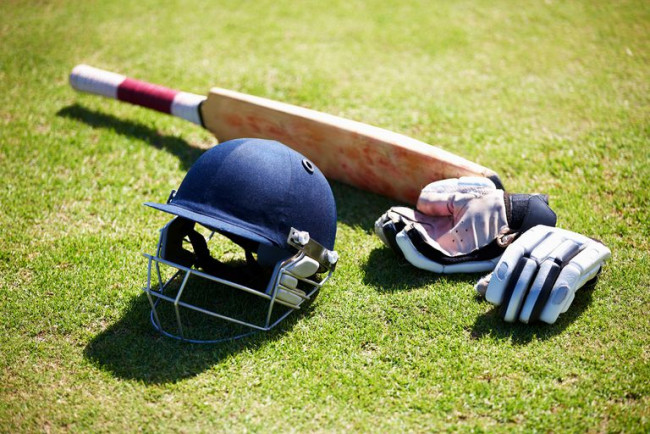 Cricket has evolved; it has shortened but continues to ignite the fans with the same level of excitement every time two teams walk out to play against each other on the field. However, a recent report states that ECB are considering allowing teams to field more than 11 players in a match in their new hundred-ball series.

The idea of conducting a match consisting of 100 deliveries in each innings is unique, and the ECB are visibly looking to ensure that the whole process is much more crowd-friendly too. Hence, they are trying to rope in features such as player substitutions, something that is predominantly used in football. This new format and the substitutions would bring a different dimension to the game, and would generate viewer’s interest too.

Moreover, ECB are also planning to bring in more changes like introducing a 12-a-side concept in the 100-ball tournament where the twelfth man would function as an extra batsman and wouldn’t have to take the field. On the other hand, a specialist bowler or fielder wouldn’t feature when his team is batting. This idea is similar to that of a designated hitter in Baseball.

ECB’s working committee is looking to reduce or scrap the traditional six-ball overs too, in order to accommodate more overs within 100 deliveries. They are also trying to imply that these substitutions would be used to bring in extra bowlers on the field in place of batsmen when the team is fielding. This would enhance the number of players who could take part in a certain match, but, the new format and changes does seem to mess up with the original charm of the game.

Only time will tell whether these ideas are actually put into implementation.