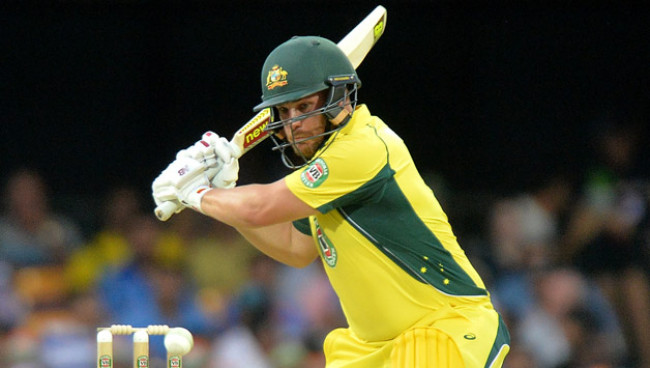 Australian cricket has endured turbulent times this year, and T20I captain Aaron Finch would hope to stabilize their cricketing future with a win over Pakistan in the finals of the tri-series involving Zimbabwe and the two finalists. Australia have played continuous matches over the past forthnight, something that should be succeeded by a bout of rest for the players.

Finch reportedly said, “Hopefully leading into this final, we're saving our best for last and then the boys will get a little break.”

Some new faces have been inducted into the team with a view to prepare a good squad for the World Cup next year. In this transitional phase, Finch has to overview the team and ensure that the lads gel along well, whilst keeping up the challenging, strong mentality in the setup.

“Slowly we're starting to find the right balance and a little bit more of an understanding of how each other play the game,” Finch remarked. “There's a few new faces around, so as a captain I think it's important to have more of an understanding of guys strengths and things where there's room for improvement. There've been some great developments over the last few months on tour. We've trained hard.”

Finch spoke about his own performances too, saying that he is confident about his batting and would not be deterred by a couple of disappointing outings.

“Having played a lot of T20 cricket now, I understand the highs and lows of a batter in this game so it's just about making sure that you're giving yourself the best chance, making the right decision under pressure, and I still feel as though I'm doing that. It just hasn't gone my way in the last two games, but hopefully a big one in the final,” Finch said.

The previous encounter between these two sides was won by Pakistan in a seemingly convincing fashion by winning with a margin of 45 runs. Finch’s side will have to be at their potent best to lift the trophy at Harare tomorrow.