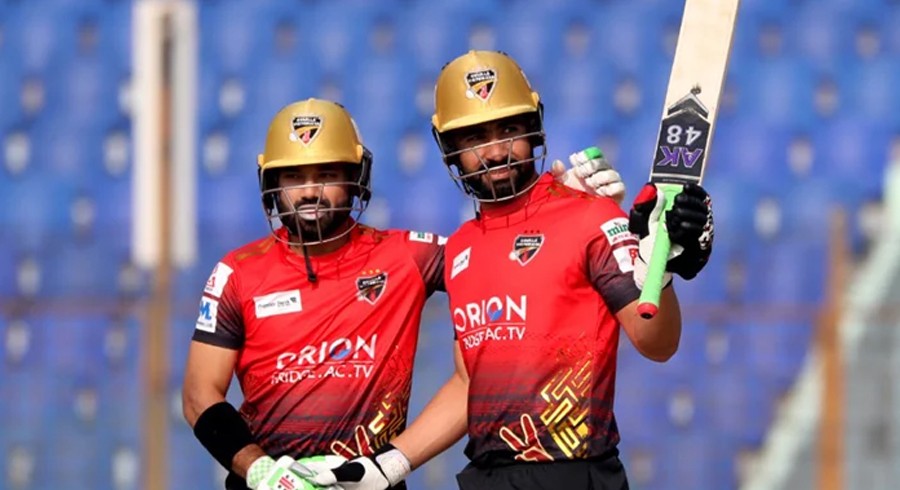 The Pakistan Cricket Board (PCB) requested on Tuesday that Pakistani players withdraw from the Bangladesh Premier League (BPL) and return to their home nation by 2 February, reported on SAMAA.

The franchises could not bring big stars in the ongoing ninth season of BPL. Currently, there are a number of Pakistani national team cricketers who are the biggest cricketers in BPL.

According to a spokesperson for the PCB, players were urged to return because the Pakistan Super League (PSL) is set to begin on February 13.

A PCB representative also disclosed that PSL franchises had asked PCB to call back players so they could rest up for PSL.