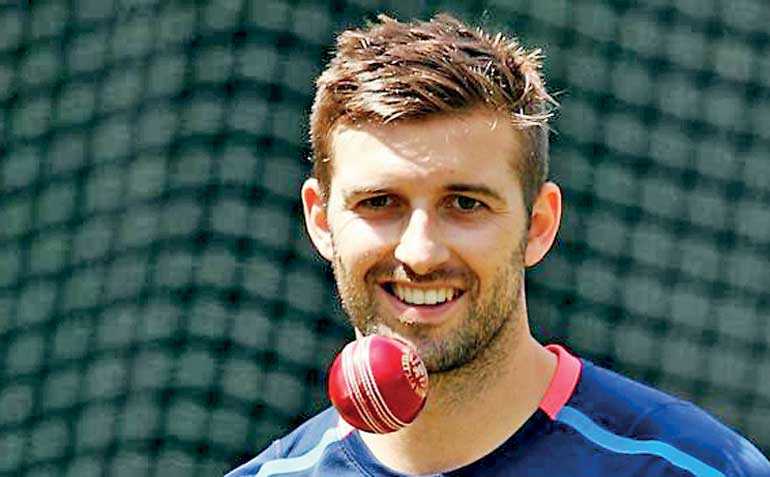 Mark Wood, a fast bowler, will return to the England squad for the second Test against Pakistan, which begins on Friday.

Wood, 32, replaces the injured Liam Livingstone in the only change from the team that won the first Test, which means Ben Foakes is out.

Regular wicketkeeper Foakes was unable to play in the first Test due to illness, so stand-in Ollie Pope took his place.

England will win their first series against Pakistan outside of the United Kingdom in 22 years if they win in Multan.

Wood hasn't played a Test since March due to an elbow injury that forced him to miss the home summer.

"Having someone in your squad who can bowl at 150 km/h is a massive bonus for any team around the world, especially as Pakistan is a very hard place to come and win," said England captain Ben Stokes.

"Having someone of his calibre and what he brings will be massive for us. It will add to our ability to take 20 wickets."

It is a blow for Foakes, who was originally named in the XI for the first Test, only to be ruled out on the morning of the game.