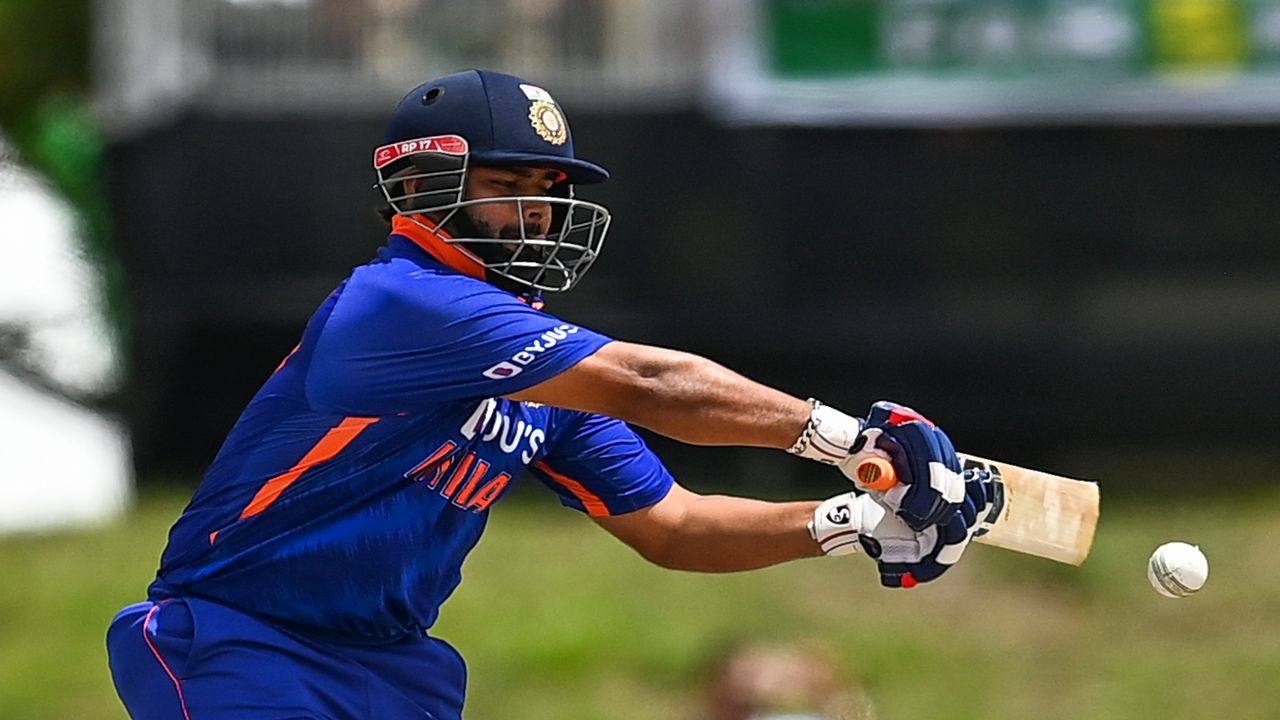 India wicket-keeper Rishabh Pant has been released from the ODI squad for the Bangladesh series after consulting with the medical team.

The BCCI medical team', indicating that the 25-year-old could be nursing a niggle.

"In consultation with the BCCI Medical Team, Rishabh Pant has been released from the ODI squad. He will join the team ahead of the Test series. No replacement has been sought,"

Axar Patel was not available for selection for the first ODI," the BCCI statement read.

KL Rahul was named as the wicketkeeper for the first game.