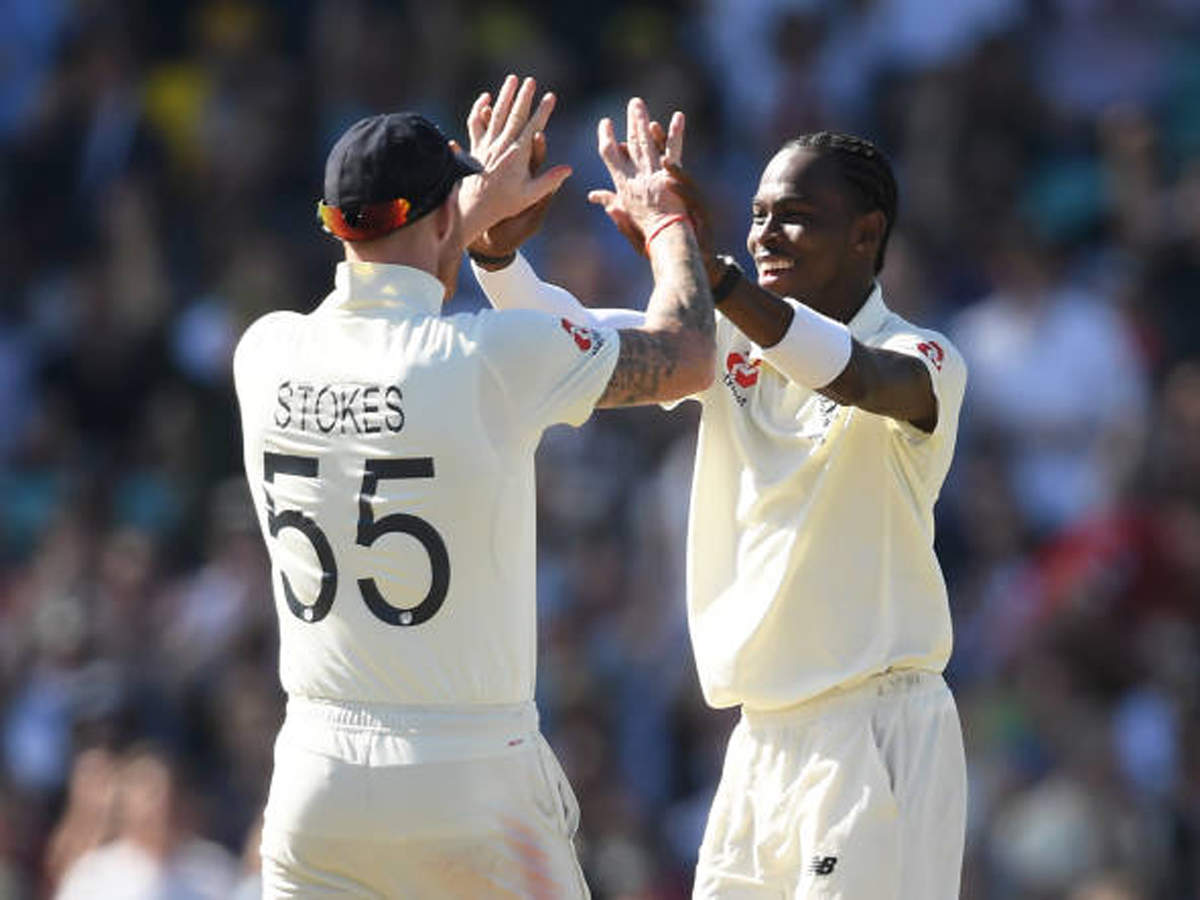 England Test captain Ben Stokes wants seamer Jofra Archer to recover soon and join the side ahead of the Ashes next year.

Jofra, who has been away from cricket for a long time due to several injuries is expected to make a comeback as he was seen to play for the England Lions this week against England in Abu Dhabi.

"It's been great to see him out here when we joined up with the Lions," England Test captain Stokes told Sky Sports News.

"That's the plan, hopefully we can have Jofra fit and ready especially for The Ashes. That's something that we're looking at for Jof and it would be great to have him available for selection for that,"

Test skipper further talked about the 18-year-old Rehan Ahmed, who would become the youngest man ever to play a Test for England if he is given a debut next month.