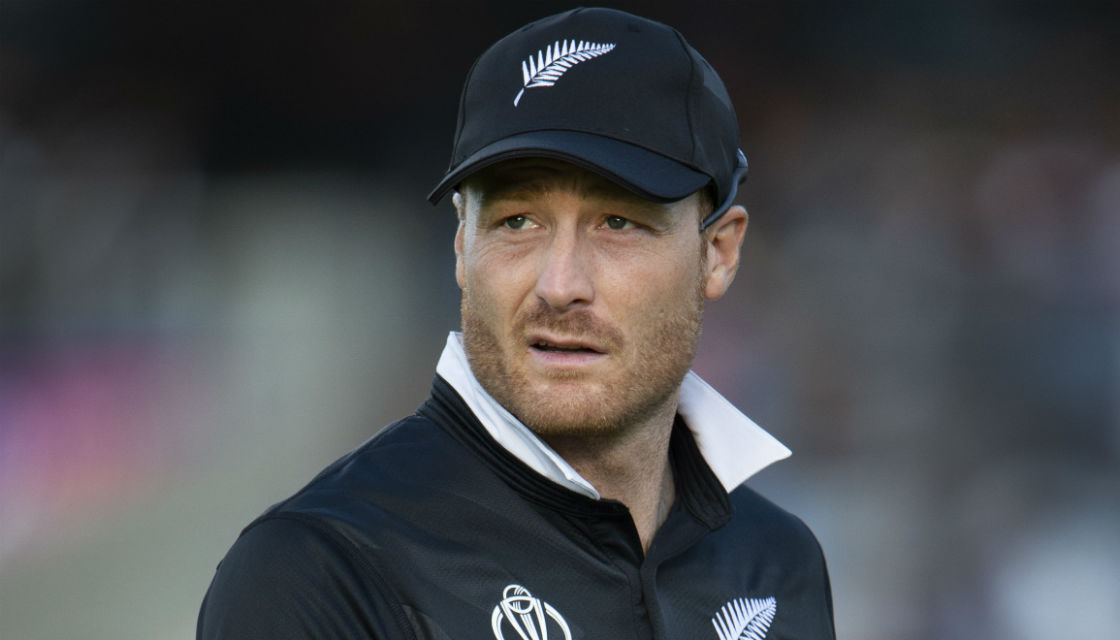 The veteran recently became the third cricketer to pull out of New Zealand's central contracts after Colin de Grandhomme and Trent Boult.

Guptill has replaced Liam Livingstone, who pulled out of the BBL due to national duties and other commitments.

"I'm excited to be joining the Renegades and am looking forward to being part of the Big Bash this season. This is a new challenge for me and it will be nice to call Melbourne home for the summer. I'll be trying to make as many runs as I can to help drive the Renegades back up the ladder and push for team success,” Guptill was quoted as saying.

"I've crossed paths with a few of the guys over the years on the international circuit and know this will be a great team environment to be part of. I can't wait to join up with the team after Christmas and play in front of plenty of Renegades fans at Marvel Stadium and in Geelong," he added.