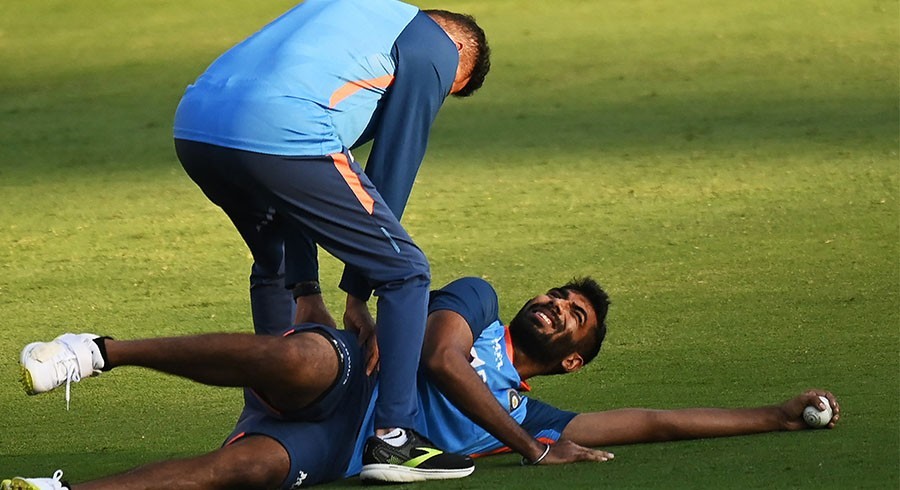 Star Indian pacer Jasprit Bumrah has gone to social media to express his disappointment at being injured and missing out on the ICC Men's T20 World Cup in Australia.

Bumrah was ruled out of the four-week competition on Monday due to a back issue and will instead remain in India while the rest of his team travels to Australia for the showpiece event.

The 28-year-old expressed his disappointment at the timing of his injury on social media and wished his teammates luck in their quest for success in Australia.

"I am gutted that I won’t be a part of the T20 World Cup this time, but thankful for the wishes, care and support I’ve received from my loved ones. As I recover, I’ll be cheering on the team through their campaign in Australia." Bumrah's post read.

Bumrah was initially named to spearhead India's attempt at winning a second T20 World Cup crown and his absence is expected to hamper their chances of adding to the title they won in 2007.

The BCCI are yet to name a replacement for the right-armer, although fellow seamers Mohammed Shami and Deepak Chahar are among the players already on standby for the tournament.