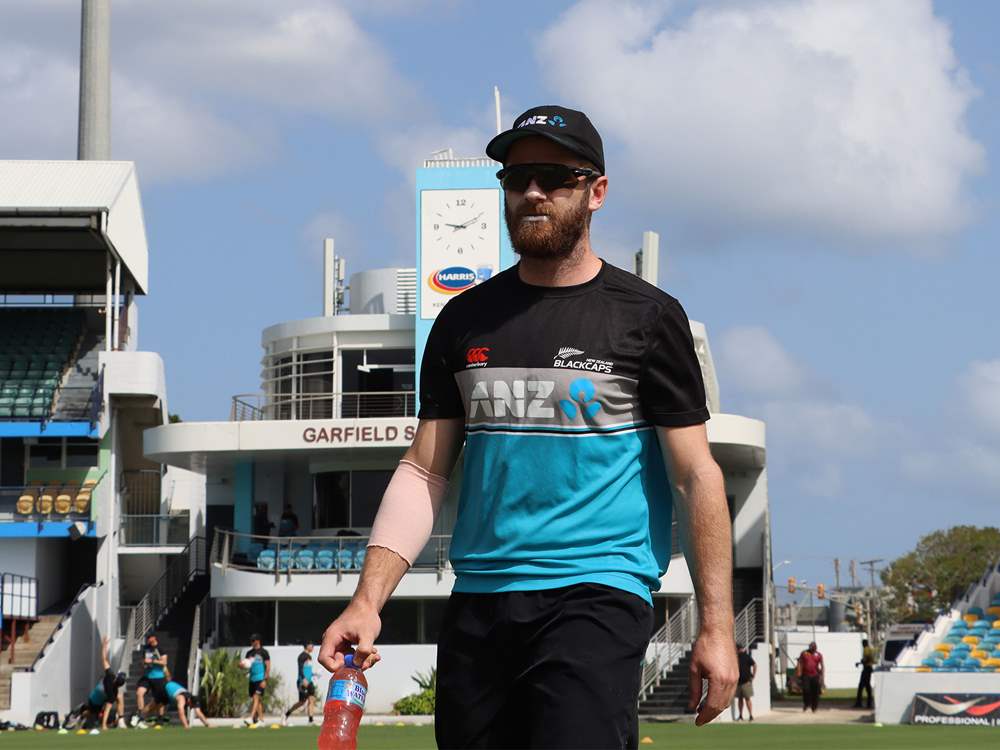 New Zealand skipper Kane Williamson is looking forward to play against Bangladesh and Pakistan in the Tri-nation series before this year’s T20 World Cup in Australia.

The Kiwis will also got two warm up games against South Africa and India on October 17th and 19th respectively before entering the main event.

With the T20I Tri-Series starting on Friday at Hagley Oval Williamson is glad to have all these T20 cricket before the eighth edition of the T20 World Cup.

“It's great to have that tournament against two very good sides and that of Pakistan and Bangladesh. It's nice to get some sort of volume of T20 cricket and before that tournament and obviously we'll play that and then go over to Australia and there's some warm up games and things, so that will be helpful as well” Williamson said.

New Zealand will be the destination for the three teams as they look to get the perfect warm-up to the showpiece tournament.

Bangladesh, having recently swept United Arab Emirates in a two-match T20I series, will take on New Zealand and Pakistan twice before the final.

The Blackcaps will face off against Tigers on October 9 and 12 and Pakistan on October 8 and 11, with the grand finale slated for October 14.

After a disappointing defeat in the seven-match T20I series, Pakistan will look to bounce back in the tri series.

All the matches will be played at Hagley Oval in Christchurch.