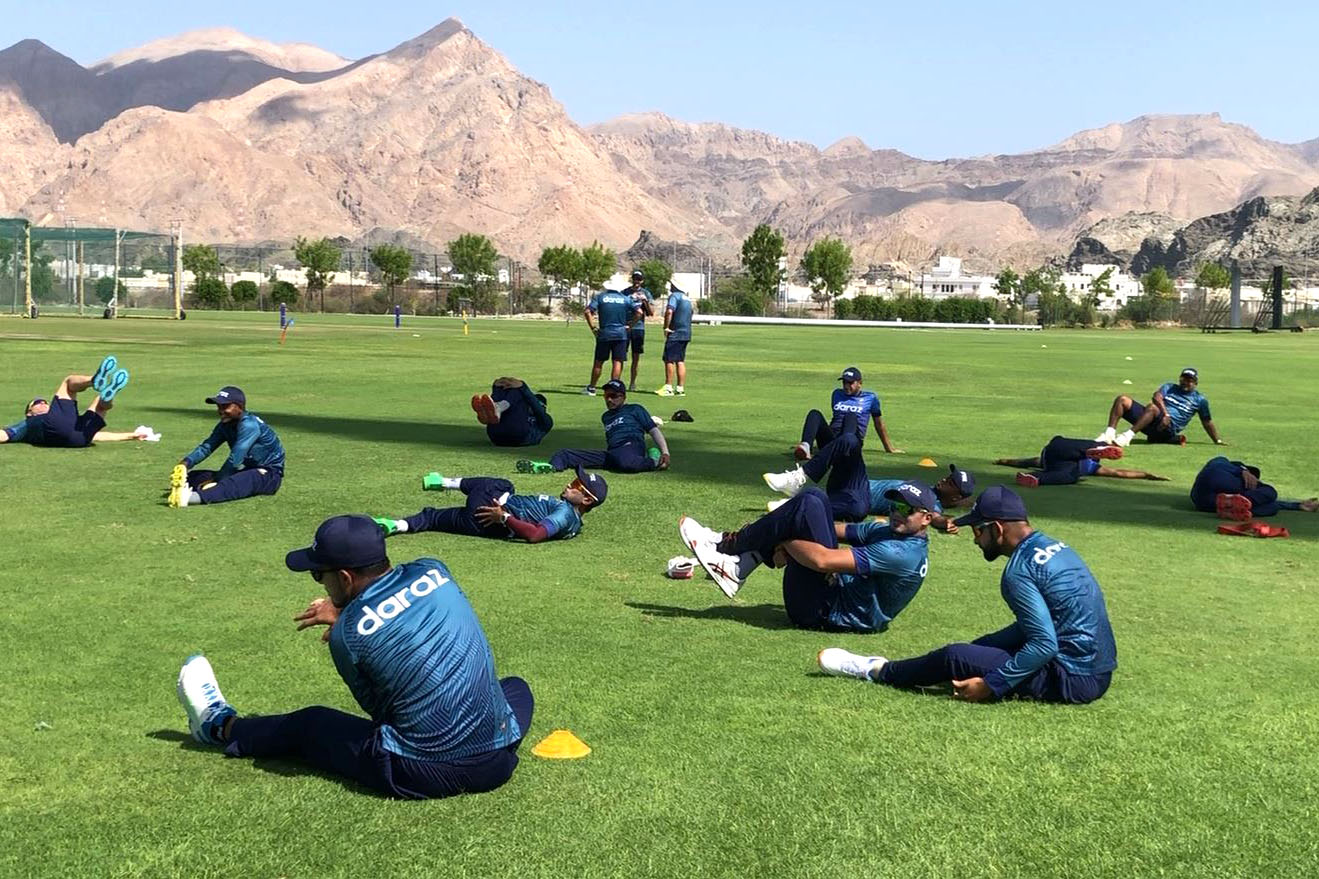 Bangladesh will compete in a tri-series T20 in New Zealand, alongside Pakistan, ahead of the T20 World Cup, which will be held in Australia next month. On Friday, the Bangladesh cricket squad will depart for New Zealand.

Shakib Al Hasan, the Bangladesh captain, missed the recently concluded UAE series, where Tigers won 2-0, for CPL but he will join the Bangladesh team in New Zealand. In his absence, Nurul Hasan Sohan led Bangladesh in the UAE series.

Bangladesh has made a change in the management as the team manager Nafis Iqbal has been replaced by senior media manager Rabeed Imam.

The first match of the tri-series will take place on October 7 when Bangladesh will take on Pakistan. The Tigers will get at least four matches in this event.