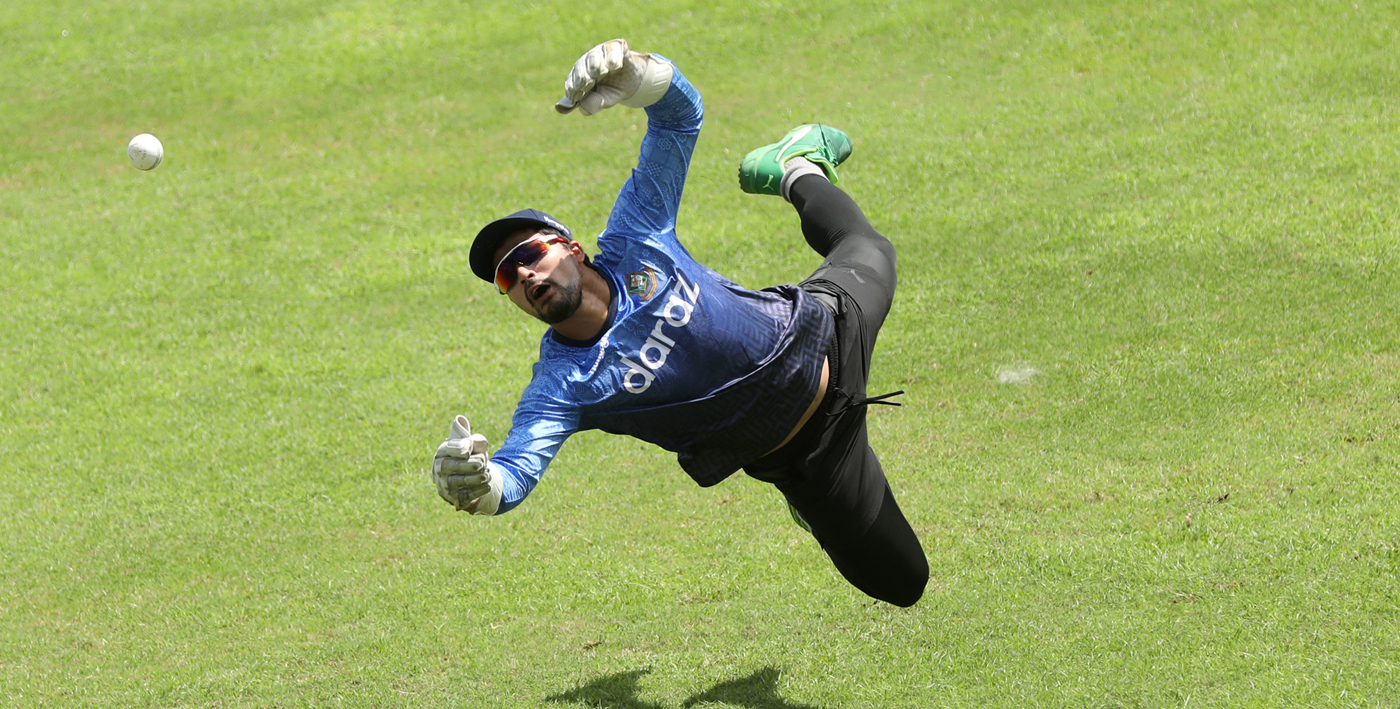 Bangladesh team will try to gain some momentum and much-needed confidence when they meet hosts United Arab Emirates in the first of two Twenty20 matches on Sunday.

Bangladesh stand-in captain Nurul Hasan Sohan said they will assemble their XI according to the needs and conditions in the upcoming T20 World Cup as Sohan wants to fix the balance of the team With the UAE series.

The Tigers have won just two T20s this year, losing six and having one game rained out.

Sohan and his team will need at least two wins to improve their recent record in the shortest format and gain some confidence before heading to New Zealand for a tri-nation T20 series against the hosts and Pakistan - the Tigers' final stage of preparation before the T20 World Cup in Australia in October-November.

T20 captain Shakib al Hasan will not be available for the UAE T20s due to his stint for Guyana Amazon Warriors in the Caribbean Premier League T20.

The match, which is set to take place in Dubai, will begin at 8 p.m. Bangladesh time. Gazi TV (GTV) will telecast the match live.