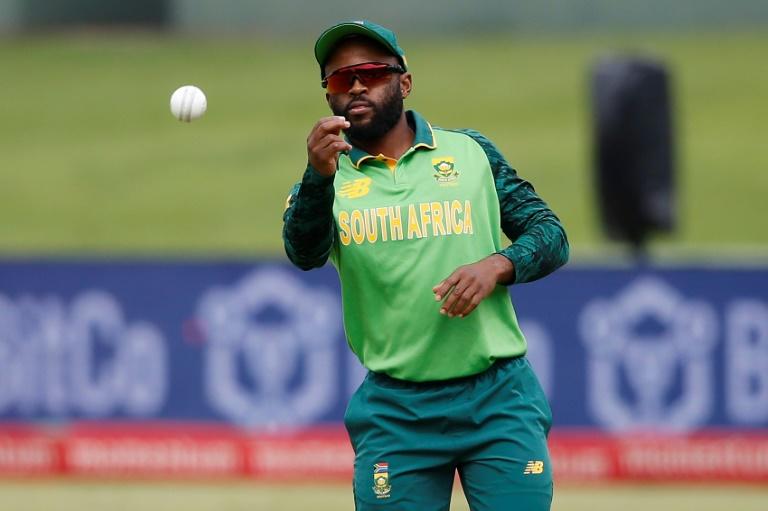 South Africa captain Temba Bavuma is eager to get back to action after enduring a frustrating three months on the sidelines due to an elbow injury.

South Africa is set to tour India for three T20Is and as many ODIs, starting from September 28. They will then head straight to Australia for the T20 World Cup.

“We want to get the guys into form, most of them have been in form but guys like me, I’ve been out of action for the past three months so now I’m looking forward to that. Personally, I just want to be out there on the park and using that opportunity to get game time, to get runs behind me and to get the confidence back," said Bavuma.

Bavuma also spoke about how frustrating it was for him to miss South Africa’s T20 series wins over England and Ireland.

“The last few months have been the toughest from an injury point of view. It was definitely frustrating. Going through that period not really knowing when I was going to recover with my elbow, it was quite difficult mentally,"

“But I’m here now, my elbow feels good, I obviously opted against the surgery, but I’m excited and blessed to have the opportunity again to run out there for the Proteas," he added.