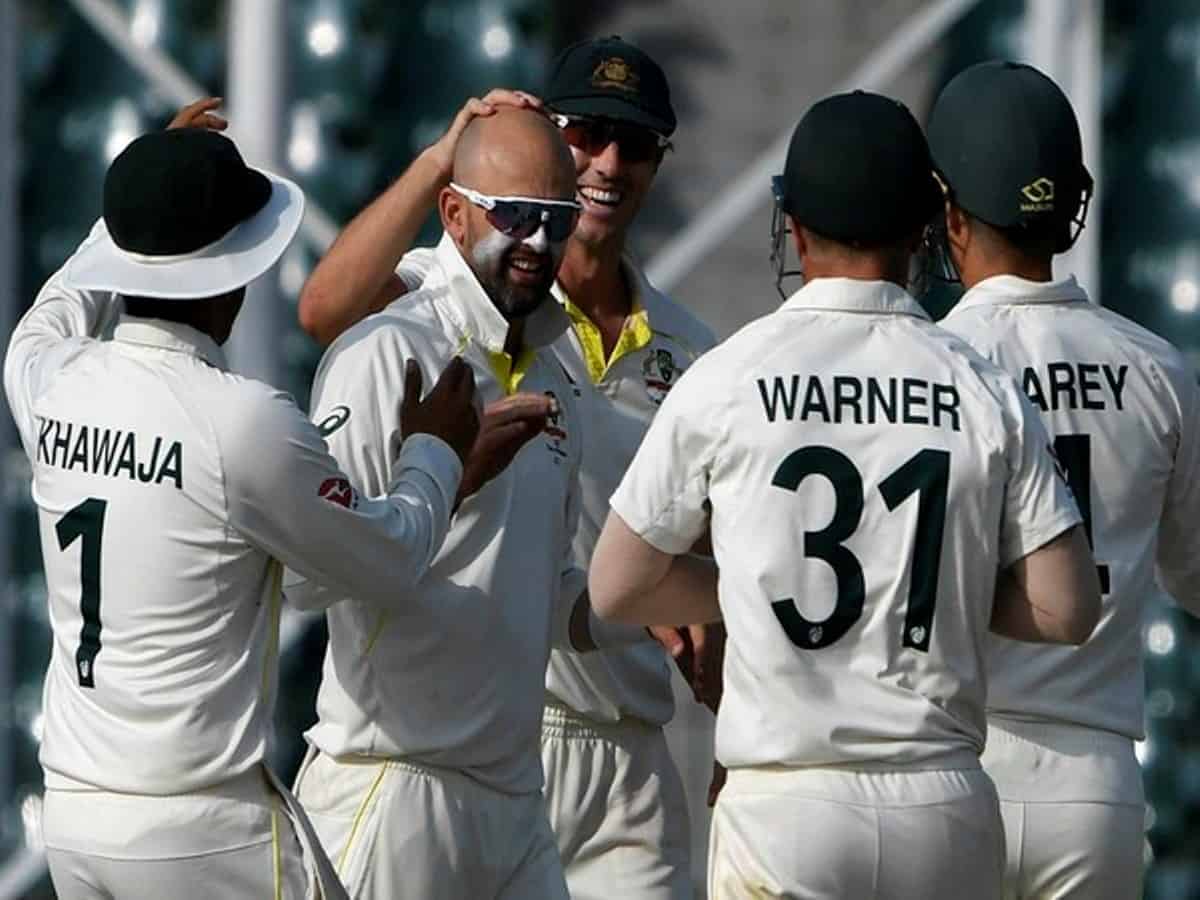 Lyon bamboozled the opposition batsmen with his off-spin in a match that ended before lunch on day three in Galle, with the hosts bowled out for 212 and 113.

The champion off-spinner pushed past former Indian fast bowler Kapil Dev's 434 wicket tally in the morning to break into the top-10 ranking of all-time Test bowlers.

"Nathan Lyon showed his class, he looked unplayable out there and built off the back of a really good batting day," Cummins told reporters after play wrapped up.

Lyon, 34, led the charge with his five-wicket haul in the first innings and then took four on the third morning to flatten the Sri Lankan batting in their own den.

He was ably supported by Mitchell Swepson, a leg-spinner, and occasional spinner Travis Head who got his maiden Test wicket and then took three more.

"He's unplayable for left or right handers," Cummins said of Lyon, who has now made 436 wickets across 109 Test matches.

"Sometimes out here, bounce of spinners is spoken about as something that's not desirable, but he showed here with that bounce he was unplayable," he added.