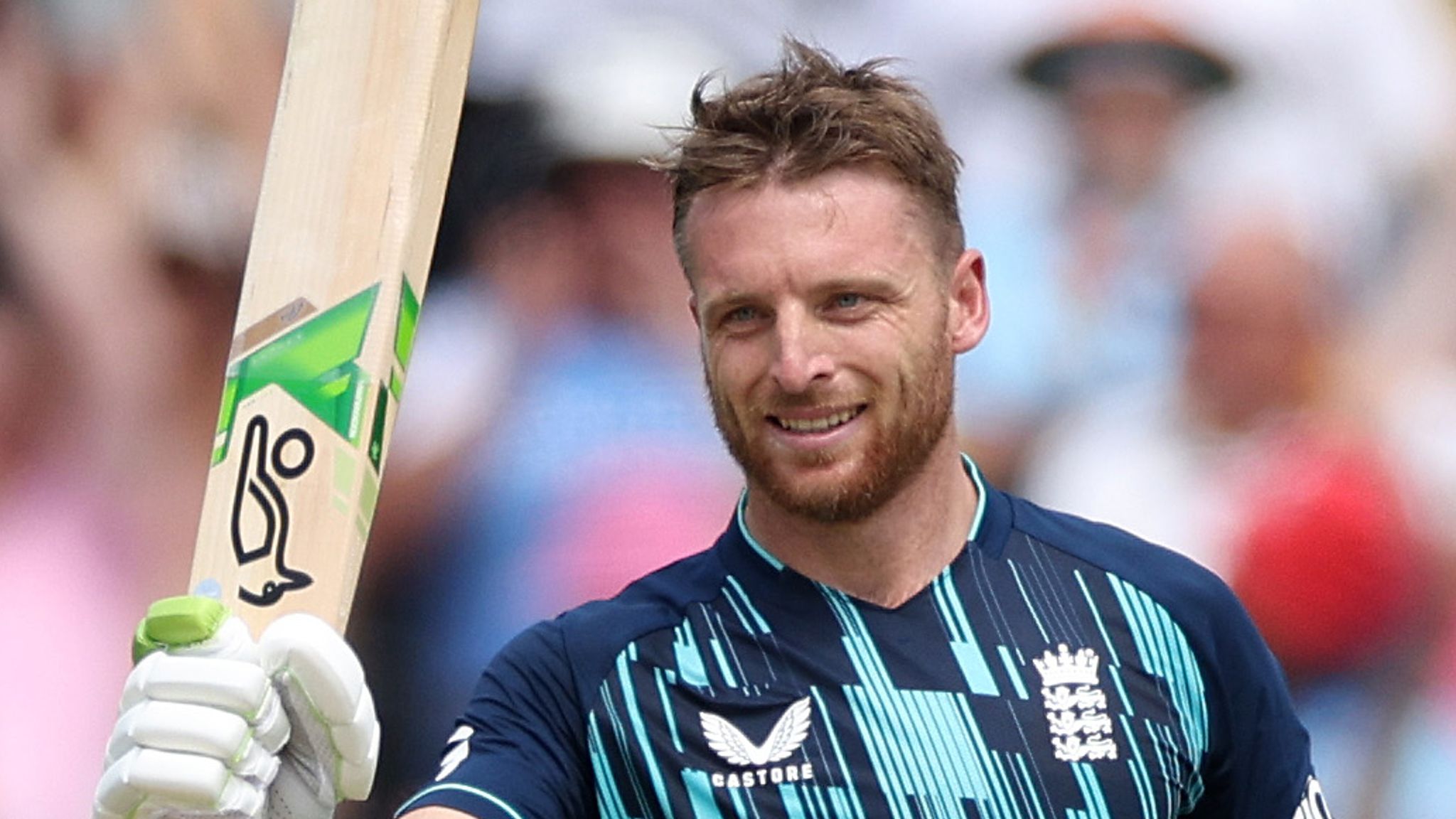 The 31-year-old wicketkeeper Jos Buttler replaces World Cup-winning skipper Eoin Morgan, who announced his retirement from international cricket this week due to physical and fitness issues.

"It's an honor to captain your country, and I can't wait to lead this team forward," Buttler said.

"It is a great honour to take over from Eoin, and the place he has left English white-ball cricket in is exciting, and I'm inspired for the challenges ahead,” he added.

Buttler's first task as captain will be three T20s and three ODIs against India beginning on July 7. England will select their team on Friday.

Before the T20 World Cup in Australia in October, series against South Africa, Pakistan, and Australia will be played.

Buttler will work alongside newly-appointed Australian head coach Matthew Mott, with the pair looking to build a side also capable of defending the 50-over World Cup in India in October 2023.