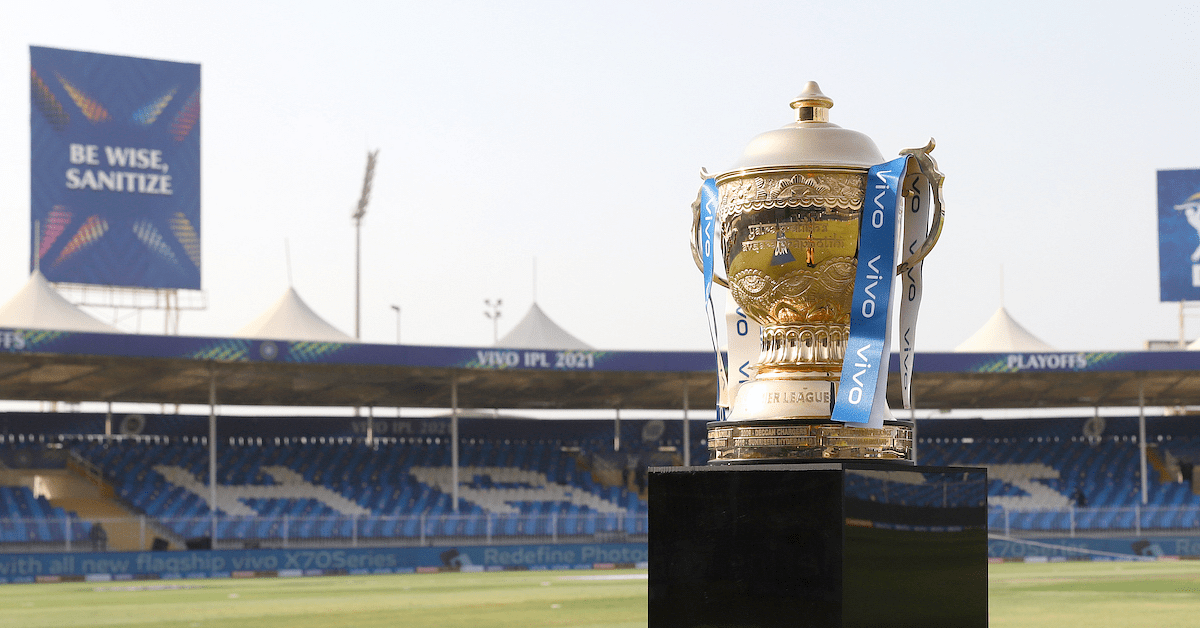 Cricket's most lucrative competition is expected to reap a record windfall on Sunday when Disney, Amazon and other media giants compete for the right to broadcast Indian Premier League matches.

Virat Kohli, Jos Buttler, David Warner and other top-flight cricketers have helped the Twenty20 tournament rapidly grow its global fan base and revenues since its 2008 debut.

A revamped licensing arrangement for 2023-27 could fetch up to $7.7 billion for the Board of Control for Cricket in India (BCCI), analysts say.

The figure would dwarf the $2.55 billion Disney-owned Star India paid for the previous five-year rights deal that concluded last month with a gripping final, played before a record crowd of nearly 105,000 people.

"The IPL has grown big time over the years and it has gone global in terms of its reach for the fans," the board's treasurer Arun Dhumal told AFP.

This year the BCCI is capitalising on its audience by splitting media rights into four agreements.

Packages include the sole rights on television in the Indian sub-continent, broadcasts for the rest of the world, digital broadcasting and a bespoke package for special matches such as play-offs.

Dhumal said Sunday's auction, which will be conducted online from Mumbai, will allow an "all-inclusive and transparent process".

Bidding could carry on beyond Sunday until all four agreements are finalised, and interested parties can bid for multiple packages.

Global broadcast giants Disney, Amazon, Sony and Viacom are in the running, along with local media group Zee and Reliance, India's biggest conglomerate.

"The interest is very high."

Taurani expects the 2023-27 rights deals to fetch up to 60 billion rupees ($7.7 billion) on the back of the IPL's expanded 10-team competition and inflation.

The BCCI is the world's wealthiest cricket body, with a net worth reported at $2 billion, and broadcast rights are its biggest money-spinner.

An auction for two new teams joining this year's IPL competition drew huge international bids including from the Glazer family, who own Manchester United.

They were ultimately beaten out by Indian tycoon Sanjiv Goenka's RPSG conglomerate, who paid the BCCI $930 million to form the Lucknow Super Giants.

They were cheered on by a packed house at the world's biggest cricket stadium in Ahmedabad, with skipper Hardik Pandya and his team taking $2.57 million in prize money.