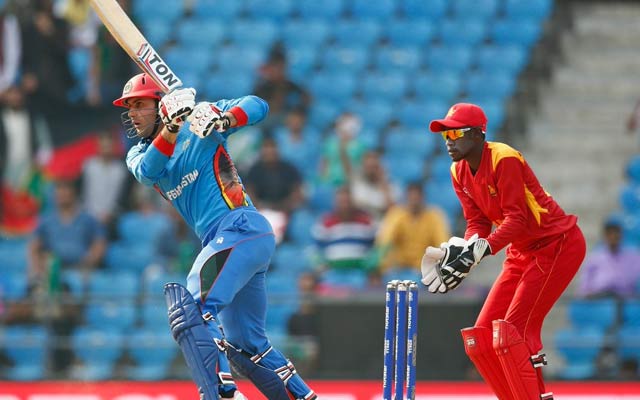 Afghanistan Cricket Board (ACB) selection committee named the ODI and T20I squads for the Zimbabwe series, which will be played in Zimbabwe from 4th to 14th June.

All-rounder Gulbadin Naib has been left out, while the slow left-arm spinner Zia ur Rahman Akbar, who was the leading wicket-taker in the recently concluded Green Afghanistan One-Day Cup, has been added to the 16-man squad.

The left-arm wrist-spinner Noor Ahmad and the right-arm fast bowler Nijat Masoud have been named as reserves.

The two teams will first play three ODIs, which form a part of the ICC Men's Cricket World Cup Super League. Afghanistan are currently fifth on the CWCSL table with 70 points, while Zimbabwe are 12th with just 35 points.

The ODI series will be followed by three T20Is, beginning 11 June. All matches will be played at the Harare Sports Club.